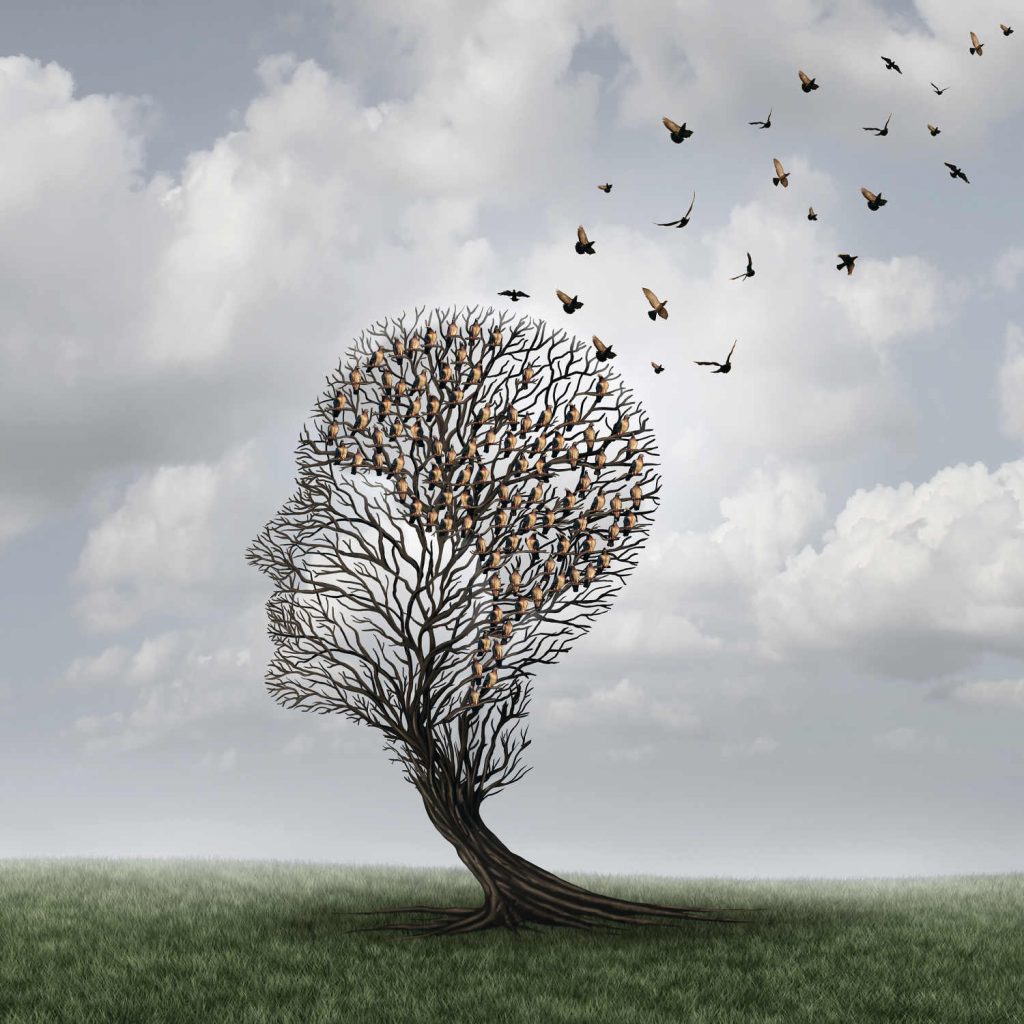 Admit it. You’re worried about your brain.

At a certain age, most of us start to feel a little fuzzy in the cranium and wonder how many functional years remain before we can’t find our car in the driveway, let alone the keys to drive it (which already seem to be missing half the time).

A just-released study shows that — though crossword puzzles and Sudoku might help keep you on your game — the real ticket to arrest cognitive decline is brain-training exercises that improve the speed at which you process visual information. The ACTIVE trial, a 10-year study of 2,832 cognitively healthy seniors, showed that older adults could cut their likelihood of cognitive decline and dementia by nearly half with the visual processing training.

The ACTIVE study — short for Advanced Cognitive Training for Independent and Vital Elderly — was funded by the National Institute on Aging.

ACTIVE participants were given just 10 to 14 sessions with the computer-based visual training exercises. One example of a visual-processing exercise might include images of various objects appearing on the screen and then quickly disappearing. Next, four letters will appear, only one of which will correspond to the name of the object. The user must choose the correct answer as quickly as possible. This type of exercise can be timed and retested for improved processing speed.

A key question still to be studied: If speed-of-processing brain workouts can reduce the risk of Alzheimer’s disease in just a dozen sessions, can more sessions be better? Some scientists theorize the answer is yes, and it certainly can’t hurt.

The Alzheimer’s Association recommends these other tips for reducing your risk:

1. Move it or lose it.
Regular cardiovascular exercise that elevates your heart rate and increases blood flow to the body (brain included!) is associated with a reduced risk of cognitive decline.

3. Quit smoking (you know it’s time).
Quitting smoking can take your risk down to levels comparable to those who have never smoked — not to mention all the other benefits of smoking cessation.

4. Know your numbers.
Obesity, high cholesterol and high blood pressure, anything linked to heart disease, can also increase the risk of dementia. Get a regular checkup and get your numbers checked.

5. Perfect the sleep secret.
Sleep apnea and insomnia can result in problems with memory and thinking. Study up on good sleep hygiene and don’t be afraid of an afternoon nap.

7. Stress less.
There is a known link between depression and an increased risk of cognitive decline, so if you’re stressed or depressed, see a professional to get your mental health in check.

8. Challenge your brain daily.
Visual training aside, any brain workout can be beneficial for good cognitive health. Experts recommend classes at your local senior center or community college, jigsaw puzzles, card games, art classes or taking up a new instrument.

Resources:
There are multiple websites dedicated to brain training. Ask your doctor for recommendations, but among the most popular are Luminosity, Brainist, Fit Brains, and Games for the Brain.

Outside of websites, you can also find brain-training app games for your mobile devices and video games such as Brain Age for Nintendo.

There are plenty of visual-training board games (like Qwirkle, Rush Hour and Blockus) that you can play at home with friends and family. Find a list at cognitiveaction.com/brain-games/
Women and Alzheimer’s
The statistics on women and Alzheimer’s disease are troubling.

According to the Alzheimer’s Association, two-thirds of new Alzheimer’s cases in the United States are women.

Once a woman turns 60, she is more than twice as likely to develop Alzheimer’s over the course of the rest of her life as she is to develop breast cancer.