Mia Oramous, owner at Transform NOLA, seeks to share the gift of yoga with New Orleans. 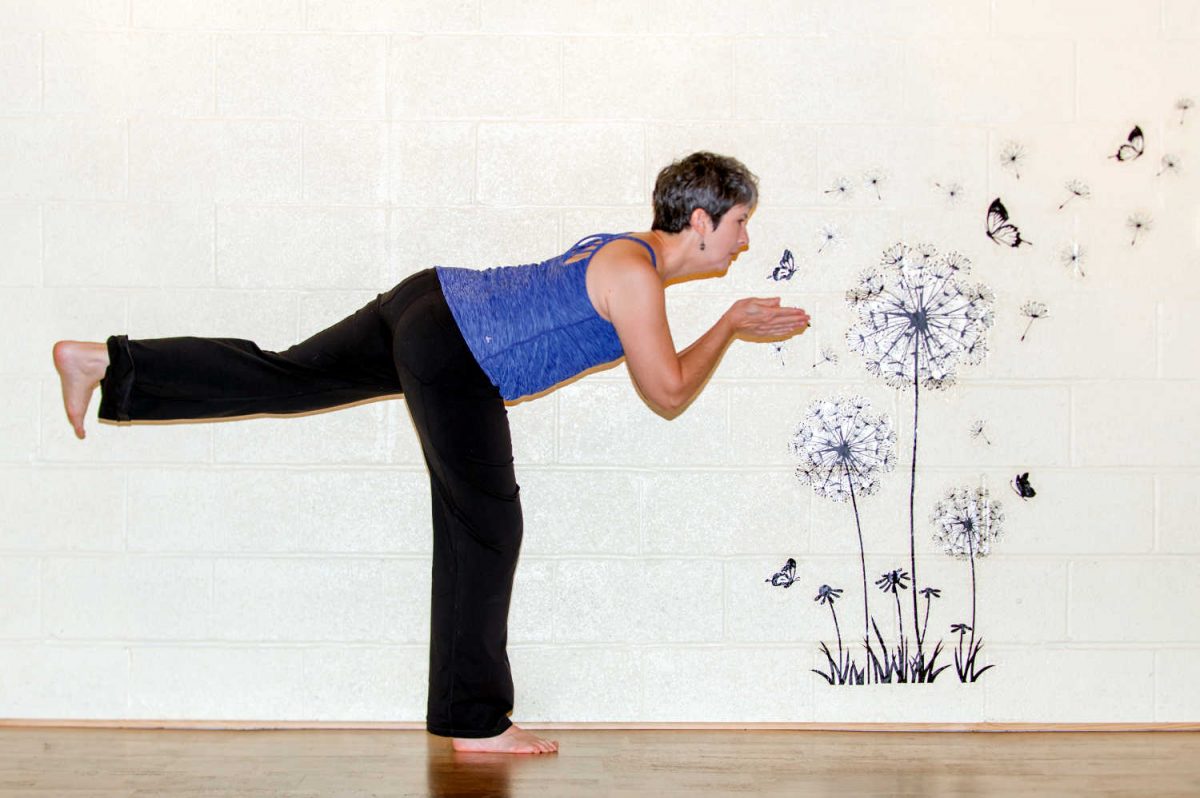 For military brat Mia Oramous, it wasn’t until later in life that she found her way to New Orleans. She grew up mostly out West (in Montana and Colorado), and she also lived in England for a few years. She went to college in Oregon, then worked in New York and Phoenix before ending up in New Orleans for a job. “I am happy to say that New Orleans has become home for me,” she says. “I love the people and the sense of place.”

Over the years, Oramous became interested in yoga, but, it wasn’t until after her first son that she began practicing. “I was in a bad place emotionally and mentally — part of it postpartum stuff, part of it being isolated — and, as soon as I took a class, I knew it was helping me as a whole person,” she says. “The more I practiced, the more I knew that yoga was something that went beyond just helping people physically. When I practiced, the whole mind-body connection became apparent. That was what I wanted to share with people — that yoga was a way to get healthy and strong not only physically, but mentally and emotionally as well.”

She became certified as a yoga instructor just before Hurricane Katrina, and then became a personal trainer after the storm since many of the trainers did not return after evacuating. “Katrina was the catalyst for my fitness career,” Oramous says. “It was my silver lining from that catastrophe.”

Transform NOLA recently opened in a new location just one block from the old space on Oak Street. It’s bigger than the old space, with lots of elbow room for students and the Young Yogis classes. Oramous installed a cork floor that’s perfect for yoga. She also has more spots for TRX straps and floor space for group workouts. There are currently five teachers at Transform NOLA< and they offer everything from yoga for kids and beginners; aerial yoga; Pilates-based movement; TRX suspension training workouts; and two yoga teacher trainings each year.

“The kids yoga instructor is adding two new programs this fall — a Young Yogis class (ages 4 to 9) and a Tiny Trees (ages 1 to 3, plus an adult),” Oramous says. “I’m anticipating adding even more teachers and classes to the schedule soon. Our intention for each class is that it’s tailored to the people who show up and that the students leave feeling successful and better, physically and mentally, than when they came in.”

Overall, Oramous loves seeing people come in feeling one way and then leave feeling better in both body and mind. “To see them show up week after week, no matter what, [and] then to see that effort pay off over a period of time … the transformation that occurs when students learn that it is possible to calm the body and the mind,” she says. “I am continually grateful and honored to witness this evolution of self.” 8509 Oak St., (985) 640-2648, transformnola.com
ON STAYING MOTIVATED
“Like most people, I struggle to stay motivated and on track,” Oramous says. “What helps me the most is that I feel better when I stay with my fitness routine … and I know it. When I’m in a slump, I’ll look for inspirational videos or remember that I want to age well and be able to hike when I’m 80. I also pick up the phone and ask for help from my friends — they’ll let me moan and groan for a little while and then set me straight, just like I do with my clients and students!”

HER FUEL
“I am an vegaquarian — a vegetarian who occasionally eats seafood,” Oramous says. “Hey, I live in New Orleans y’all! Most of my protein comes from eggs, nuts and legumes. I use almond milk and try to eat cheese and other dairy products sparingly. I try to be careful with my sugar and sodium intake. I like most foods but my favorites use fresh produce with just a handful of ingredients. Guilty pleasures? Pasta, especially ravioli and tortellini. And chocolate in any way, shape or form. It’s unfortunate that my 15-year-old son loves it just as much as I do!”

SUCCESS STORY
“[A] client was in a bad bicycle accident that broke her arm, and really knocked her spine and hips out of whack,” Oramous says. “She was used to being physically active and wanted to get back to it. I worked with her slowly at first with the TRX and some yoga. She worked hard and is now taking active vacations that include hiking and biking.”
WISE WORDS
“Starting a fitness program is basically establishing a new habit,” Oramous says. “A habit needs to be inserted into your day where it makes sense. Then start small, and celebrate when you do your new habit. Find something you want to try, and fit it into your day. Do a little at a time until it becomes a habit. Also, get up-to-date on the latest research on cardio and weight workouts. If it’s not for you, try something else. Think of your fitness program as a gradual lifestyle adjustment you can maintain over time, like a marathon, not a sprint. Create a support team and use it. You’re in it for the long haul, so find a way to make it enjoyable and fun!”