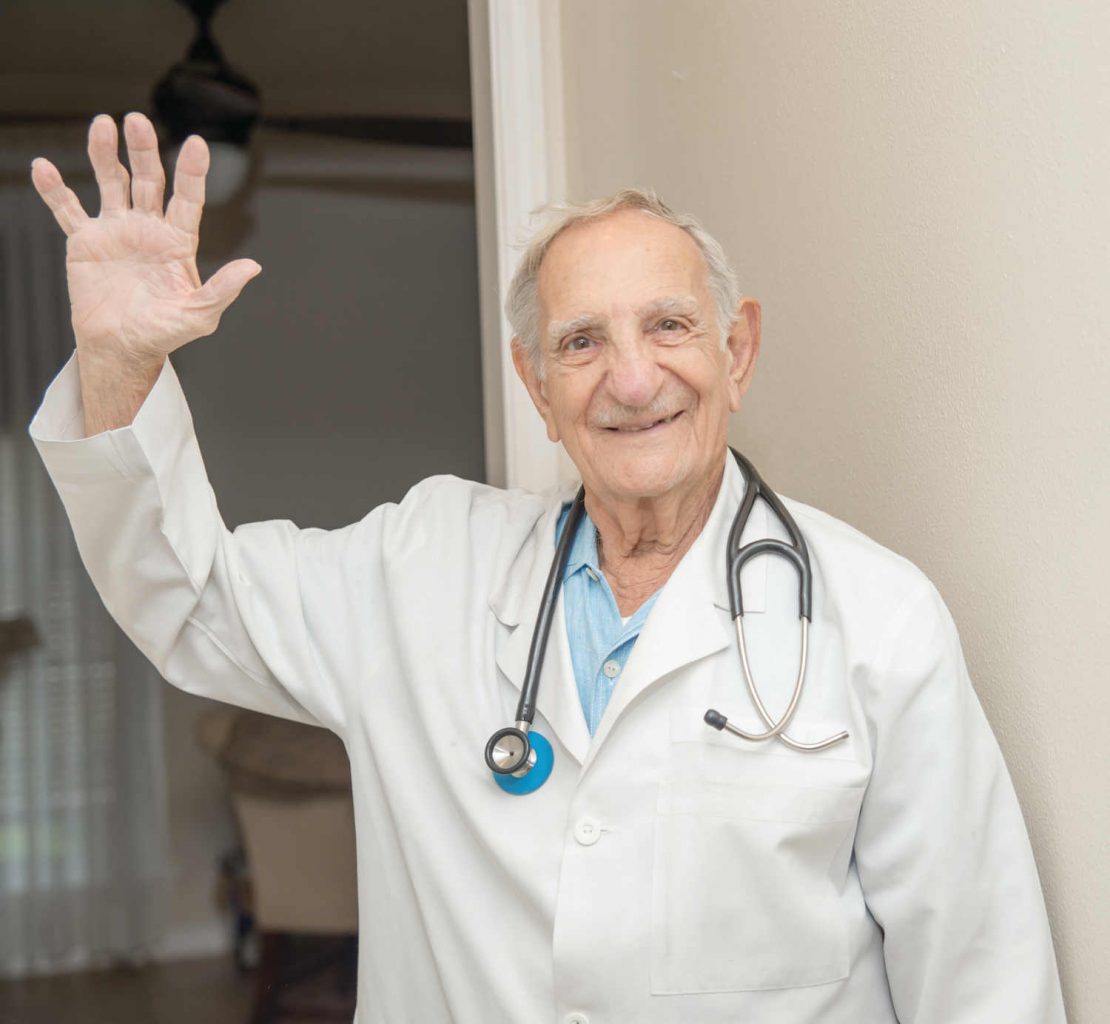 Those of you who have lived in New Orleans for a while probably know about Seafood City and their legendary commercials. The Gentilly-based boiled seafood company ran for 45 years and was considered the top crawfish spot in town. Al Scramuzza retired the store in 1994, but you can still find his funny, well-known commercials on YouTube; they’re like time-capsules of the spirit of New Orleans.

While you can’t eat his crawfish today (unless you’re a member of his family), you can think of him every time you crack into a hot, steamy, spicy crawfish; Scramuzza has been espousing the story that he brought the trend of eating mudbugs to New Orleans when no one but very poor people ate them for survival.

“I grew up as a young indigent child,” Scramuzza says. “My father left my mother with these six children.” The eldest of his mother’s children became a nun, and his older siblings were sent to Hope Haven Orphanage. Al was sent there at the age of 9, but he remembers how he got food for the family during the Great Depression. “[Being barefoot all the time,] I used to shine shoes during the daytime, sell newspapers at night, and try to go to school the next day,” he says. “A lot of days I would skip school and get some crabs and shrimps.” The seafood would fall between the slats of the docks that were located along the side of the French Market. “Then I’d go to the produce and vegetable section because my mother would have to make the gumbo. I’d reach in the trucks and fill my little bag up with okra, a couple of tomatoes and potatoes. She would make a gumbo that was out of this world.”

Scramuzza and the boys at the Hope Haven Orphanage would catch and boil crawfish that the people of the neighborhood would eat, so he was well-versed at cooking them. In his early 20s after he got out of the military, he opened Broadview Seafood where he sold boiled seafood, but crawfish was yet to be pulled into the mainstream.

“One Friday morning, this Cajun came by with an old vegetable truck with about 30 sacks of crawfish,” Scramuzza says. “He pulled right up and said, ‘You look like you have a pretty good location to sell these things.’ He came from out in the country; people in New Orleans didn’t know about it, but he did have a few customers.” Scramuzza bought the man’s crawfish not knowing how people would take to them, but after teaching them how to season, boil and eat the creatures, they were hooked. This Cajun man couldn’t provide Scramuzza with the dozens of sacks he needed every day, so Scramuzza followed him down to Cajun country one day to find the fisherman who supplied them. He offered Scramuzza a better deal, and his thriving crawfish business took off.

Unbeknownst to many, Scramuzza also produced records for local R&B artists throughout the 1960s. “I was in the music business for 11 years, and we had some very good artists,” he says. “We had a hit tune that went national.” Unfortunately, Scramuzza passed over the legendary hit “Mr. Big Stuff.”

Scramuzza recently celebrated his 90th birthday at Melba’s Restaurant. The 24-hour establishment at the corner of Claiborne and Elysian Fields avenues proudly uses Scramuzza’s signature blend crawfish boil seasoning. “Billy Nungesser presented me with an award called the Seafood Champion of Louisiana,” he says. “The first one was the one I received. That was a great honor.”
Al Scramuzza’s Records

591
previous The Drive to Give Back
next Lauren Bott