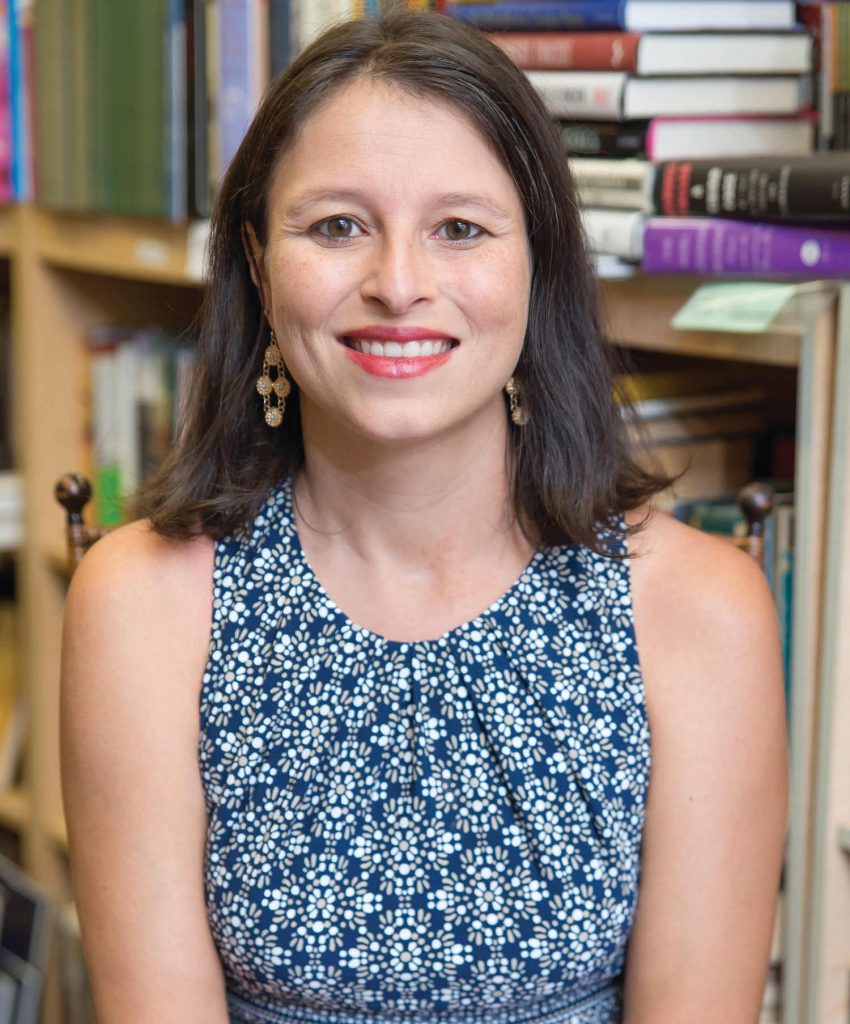 If you’ve kept up with the initiatives of the Youth Leadership Council, you’re probably familiar with their One Book One New Orleans program. For 13 years, the people behind OBONO have selected a book that they work to get everyone in the entire greater New Orleans area to read and promote it for a few months out of the year. Megan Holt has been volunteering with this literacy and community engaging initiative since 2013. “Initially, I chose OBONO simply because I love to read and I wanted to share that love with the community,” she says. “However, as I became more involved, I realized that OBONO is so much more than a reading project. OBONO, at its core, is dedicated to providing literacy resources to members of our community who would otherwise not have access to them. My first word was ‘read,’ and, until I started working with OBONO, I had taken for granted the privileges that access to books provided me. OBONO very much opened my eyes in that regard, and, as the years went on, I became increasingly dedicated to advocating for community literacy.”

One Book One New Orleans has been so successful that it will become its own entity on the first day of 2018. “In the past few years, One Book One New Orleans has grown tremendously,” Holt says. “It has gone from being a four-month project to a year-round project. A team of four people is doing more than 1,000 combined volunteer hours annually to keep the project running at its current pace. If we want to continue to grow — and we do — we need to have not just volunteer leaders, but staff and a board of directors dedicated to our future.”

Holt isn’t just the incoming executive director of OBONO. She’s also a postdoctoral teaching fellow in Tulane University’s English Department, a member of the board of directors of the Tennessee Williams Literary Festival, a member of the board of directors of the Literacy Alliance of Greater New Orleans and a member of the advisory council for the Lower Ninth Ward Street Library. And when she’s at home, she’s the wife to Jermaine Smith and mother to Jefferson Smith (age 4) and Abel Smith (age 1). Holt hails from Muscle Shoals, Alabama, but she fell in love with New Orleans when she started her doctoral program at Tulane. “I could not imagine my life anywhere else,” she says.

This extraordinarily ambitious and generous woman has big plans for OBONO in the future. “We will be changing our schedule significantly,” she says. “We intend to announce our 2018 selection in January, and our community programming will be year-round instead of concentrated in the fall. One thing that will not change is our dedication to keeping our community programming free and open to the public. We will also remain committed to having each community event in a different neighborhood; we know that many people here in New Orleans struggle with transportation, and we want to make sure we reach as many people as possible. We’ve also got an exciting announcement with the Pirate’s Alley Faulkner Society coming up in December, so look out for that!”

OBONO strives to reach those who otherwise wouldn’t have such access to literature. They partner with Literacy Alliance adult education programs, Louisiana Books 2 Prisoners, the New Orleans Public Library and WRBH Reading Radio to ensure that everyone who wants to be involved has the opportunity to do so. The 2017 book is Counting Descent by Clint Smith ($15, Write Bloody Publishing). Grab a copy and read along with your neighbors! ylcnola.org/project/one-book-one-new-orleans