Art Aficionados: Prospect.4, the international contemporary art exhibition that takes place across New Orleans only once every three years, returns this month. 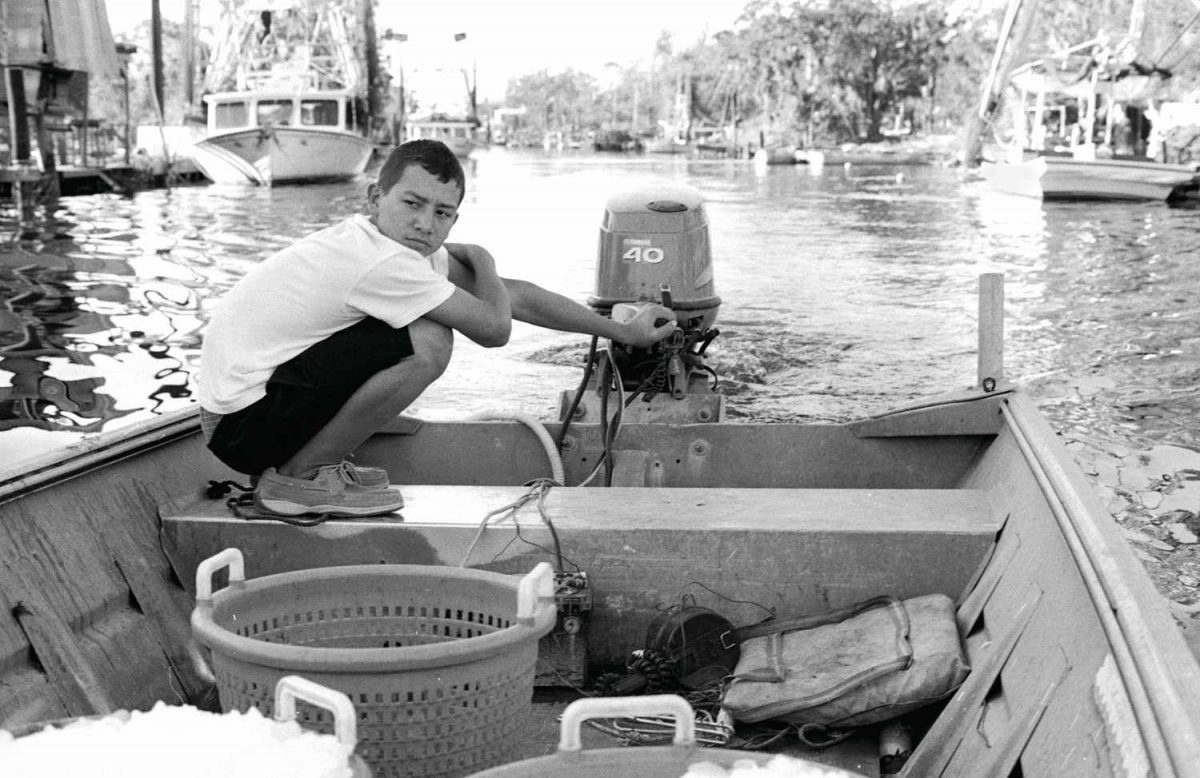 The festival opens with an exciting series of talks, performances, tours and events. Highlights include a musical performance by P.4 artist and underground rock icon Quintron; a musical celebration of P.4 artists at New Orleans Airlift’s Music Box Village; pop-up events on Bayou Road with P.4 artists The Kitchen Sisters and Otabenga Jones and Associates; a series of gallery talks; and more.

In addition, Prospect.4: The Lotus in Spite of the Swamp features more than 73 artists from more than 25 countries exhibiting at 17 locations throughout the city — from the New Orleans Museum of Art to the Algiers Ferry. The exciting exhibition will turn Bywater’s Crescent Park into a sculpture garden, while never-before-seen collages by Louis Armstrong will be on view at the Old U.S. Mint. The festival seeks to address issues of identity, displacement and cultural hybridity within the context of the celebration of the city’s Tricentennial. The theme, The Lotus in Spite of the Swamp, alludes to the city’s unique cultural landscape as a creative force.

The Swamp Galaxy Gala takes place Nov. 17 at the Sugar Mill from 7-11 p.m., where more than 1,000 art-world luminaries will gather to celebrate Prospect.4 and this year’s gala honorees: Lynda Benglis, a native Louisiana artist; Holly Block, executive director of the Bronx Museum; William Fagaly, Prospect New Orleans founding board member and noted Africanist; and Thelma Golden, director and chief curator of The Studio Museum in Harlem. Additionally, a posthumous award will be presented to artist Barkley L. Hendricks, whose work is featured in Prospect.4. Tickets for the gala start at $500 and include VIP access to P.4 Preview Days. prospectneworleans.org

Each of these performances offer something a bit different. While Aspen Santa Fe Ballet is known for its innovative style, adventurous repertoire and a dedication to commissioning new works from top international choreographers, Tango Fire features a fiery ensemble of world champion tango couples from Buenos Aires.

Martin Lawrence Galleries, which has nine galleries nationwide (in New York, Chicago, Dallas, Las Vegas, San Francisco, La Jolla, Costa Mesa, Lahaina and here in New Orleans), is presenting a special exhibition here in the Crescent City entitled Modern Masters — Picasso, Chagall, Miró, Dalí. This exhibition, which runs through Nov. 12, allows guests to immerse themselves in a dynamic juxtaposition of stunning artworks by many of the greatest artists of the 20th century.

In addition to celebrating the spirit and genius of these talented artists, this exhibition offers the rare opportunity to collect original paintings, etchings and lithographs. 433 Royal St., (504) 299-9055, martinlawrence.com

90
previous Modern History
next An Attitude of Gratitude