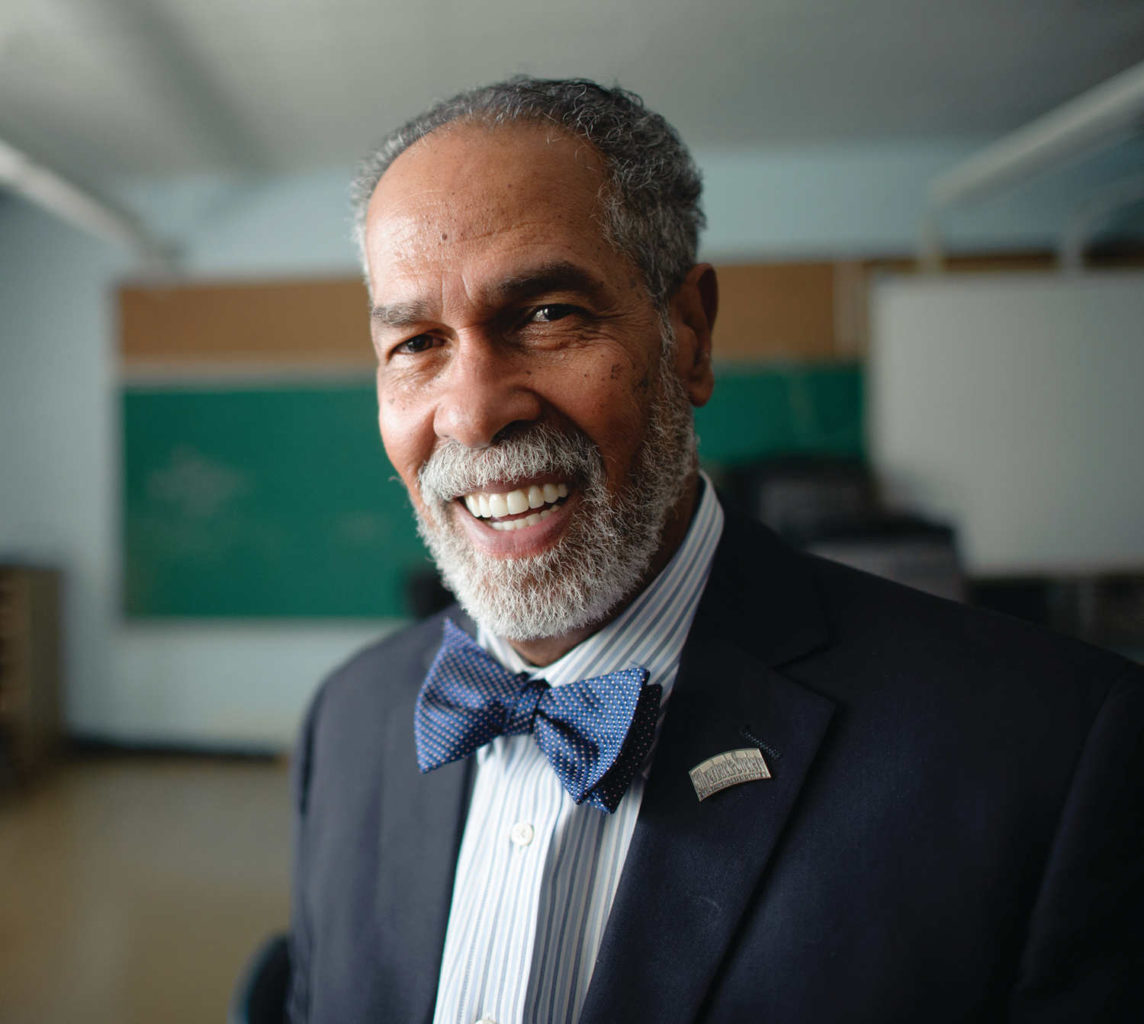 One day in 2007, over coffee, Lloyd Dennis and his friend Arthur Wardsworth were hashing out a familiar conversation — the problems with today’s youth. And maybe the blend was a little strong because, this time, the conversation went a different way. They challenged each other to offer themselves up as part of the solution, forming the Silverback Society — a cadre of established older men — to mentor children one-on-one and put them on the path to success.

They chose their organization’s name — Silverback Society — to reflect that mature men begin to gray as they reach the peak of their lives as family men. The mission of the organization is to teach and inspire boys to become men who can claim this distinction.

After starting in just one school, the Silverback Society has grown to include 18 campuses and more than 150 men who volunteer to provide mentoring and classroom instruction to young people around New Orleans. Their curriculum has led to measurable increases in school attendance, academic excellence and self-esteem for the students participating. Since its inception, the organization has helped 1,100 boys.

Dennis’ friend Wardsworth has since passed away, but the program he helped dream up is going strong. In 2012, over another cup of coffee, an advocate and donor to the program challenged Dennis to take on the work full-time. It seems that cup of joe was pretty strong, too, because Dennis now serves as the executive director of the Silverback Society and is a full-time mentor for young people.