A Big Addition to a Little Theater 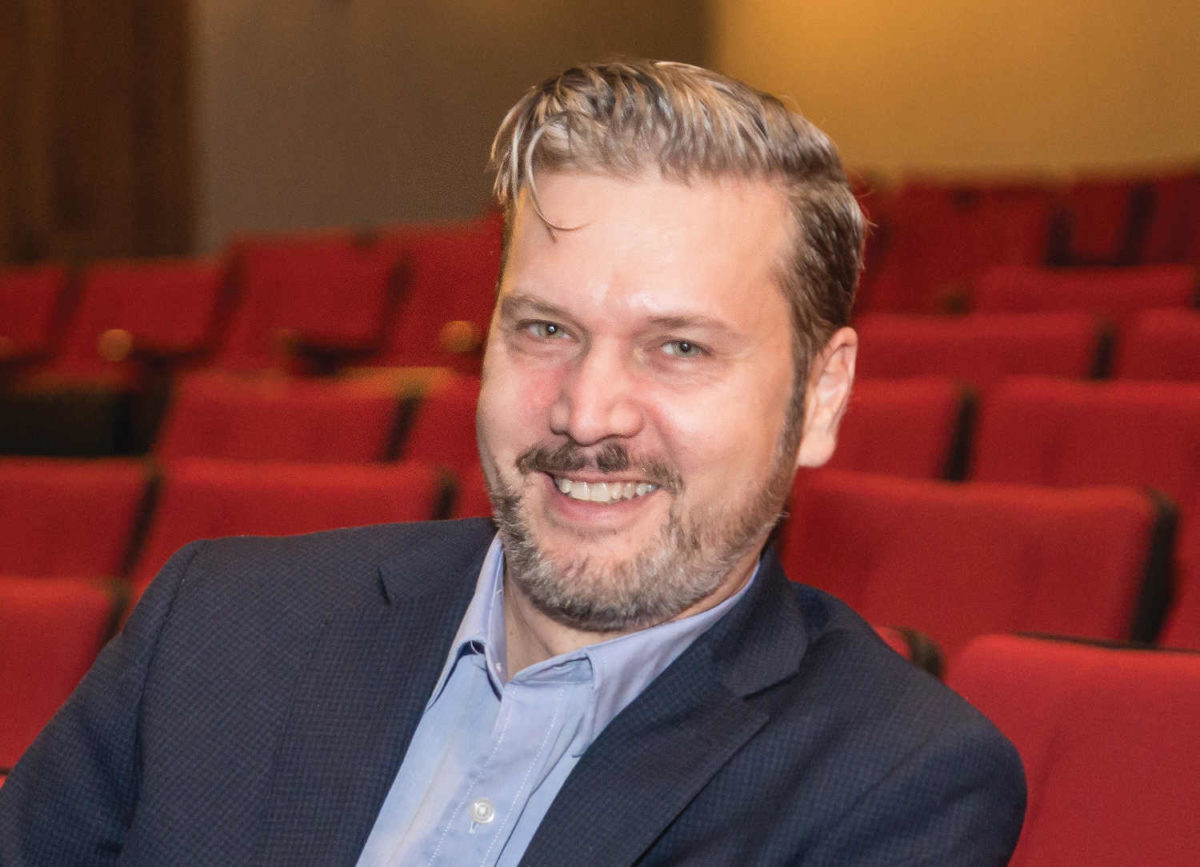 Le Petit Theatre du Vieux Carré has been entertaining the citizens of New Orleans for just over a century, and a new era of high-quality, enrapturing productions is just about to begin. The little theater’s board president Barbara Motley announced that she chose Don-Scott Cooper to take over as the executive director beginning Dec. 4. He departed his position as General Manager of the American Conservatory Theater in San Francisco to take on this new venture because he wants to contribute to the culture of this fine city that he loves so much.

Cooper’s history with New Orleans began with a weekend trip that might have revolted other people.“The first time I came to New Orleans, I was in grad school at Alabama,” he says. “I came down on a college weekend and stayed in a hostel. It was my first exposure to New Orleans — and the hostel had cockroaches that were about five-inches long — and I loved every minute of it.”

Despite the conditions of the hostel, Cooper was fascinated by the city and its people. “I had no idea that a city like New Orleans existed in the United States,” he says. “I love the people; I love the culture; I love the music and the art. The people are the best people that you’ve ever encountered. There so welcoming and amazing, and I think people love being here, and they love sharing the city with guests.”

La Petit is the smallest theater Cooper has worked with in a directorial or managerial role. The budget is about one-fiftieth of what’s he’s been charged with previously. However, he is ready to take on the challenge with the assistance of the theater company’s staff.

He explained, “Part of the reason I came here is to work with Max Williams, the artistic director, and I think he’s done an amazing job in his two years here in New Orleans, raising the profile of the organization and producing really great theater. I think New Orleans is lucky to have an artist of his caliber. I really want to partner with him to grow the organization and to continue to develop new work and present classical work and to bring in some exciting touring productions.”

Cooper revealed that the spring season will include productions of Tennessee Williams’ A Streetcar Named Desire; the Broadway hit An Act of God; and Crowns.

In addition to producing quality theater, the new executive director will be tasked with continuing and expanding La Petit’s outreach efforts to the community. Cooper is happy to work on this issue because he feels that it’s only natural for these types of organizations to be fully integrated into their communities. “I think a big goal if we talk about La Petit moving forward is to figure out how we can better serve the city of New Orleans, Cooper says. “I think not-for-profit institutions belong to the communities where they exist, and I’m really excited to see how we can connect with everyone in the city of New Orleans.”

One of the challenges that Cooper will face is working in a downtown location that is surrounded by festivals, holiday activities and even bad national headlines. However, he has dealt with such situations before and feels capable of making it work out. “Our urban areas have become challenging,” he says. “They’re congested; traffic is heavy; there’s crime. But I think they’re succeeding and doing well. I think we really have to engage with our civic leaders to address these challenges. The goal of any theater company is to make the space as welcoming as possible and make getting to the theater as easy as possible.” lepetittheatre.com