Experience and motivation leads the Pelicans to the playoffs in 2018. 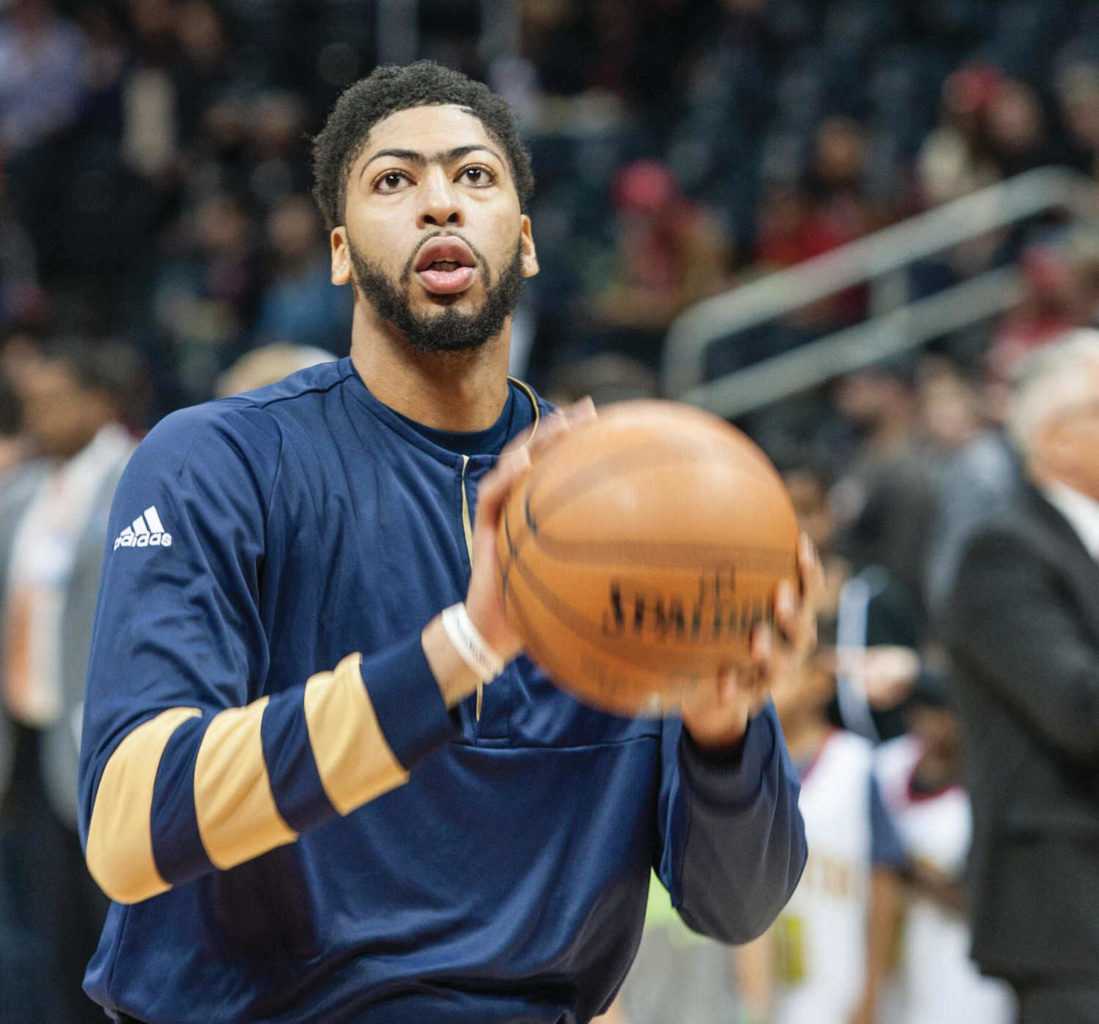 The New Orleans Pelicans embarked on the 2017-18 season with the impressions left by past seasons hanging over them, as many pundits predicted the team to finish fourth in the usually combative but predictable NBA Southwest Division.

Surely they would be trailing behind the Houston Rockets and San Antonio Spurs — who would likely be ensconced in first and second place in some combination — and then after that the Memphis Grizzlies and their youthful, talented roster. And yet as Feb. 2018 dawned upon the Pelicans’ faithful, their team was sitting squarely upon third place in the division and the sixth conference seed overall, legitimately aiming for its first playoff berth in some time.

Perhaps the first clue that 2018 might offer playoff hope occurred when the Pelicans beat the Western Conference champions — the Cleveland Cavaliers — handily in early October. A common complaint in recent years for anyone who has watched Pelicans basketball is the fact that, regardless of the talent amassed, especially that surrounding Anthony Davis, during offensive sets the ball often somehow frustratingly landed with the player who was least likely to do something valuable with it. Whether it was coaching or some mysterious flaw in the backcourt’s decision making, it seemed that the ball could never move to a place on the floor where a key player like Anthony Davis or DeMarcus Cousins could handle it and transform a pass or dribble into points.

But playing against Cleveland, in front of a packed house at home, the high-scoring potential offensive system, so long promised by head coach Alvin Gentry, suddenly emerged in a seemingly effortless flow. The Pelicans’ four best players — Anthony Davis, DeMarcus Cousins, Jrue Holiday and E’Twaun Moore — all scored by far the most points, and, in a balanced way, each put up 24 to 30 points. This may seem like a natural result of winning, but for the Pelicans it often has not been under Gentry, as typically it has seemed that one player’s scoring often came at the sacrifice of another’s.

However, in 2017-18, the Pelicans have rocketed to becoming the fourth highest scoring team in the league. They are playing not only a more exciting, high-scoring brand of basketball, but also a more effective, winning one. Altogether the Pelicans reached their current perch by extending three game winning streaks in three consecutive months of November (twice), December and January, including impressive wins over likely contenders such as the Boston Celtics, the San Antonio Spurs and the Miami Heat.

The keys to the Pelicans’ change in attitude and scoring ability have been point guards Jameer Nelso and Rajon Rondo. In the Cleveland game, the difference-maker appeared to be Jameer Nelson, a mid-season acquisition with a 14-year NBA career who can shoot a reliable jump shot that then allows Davis and Cousins room to work underneath with less interference. But as the season continued, the main factor in the Pelicans’ turnaround increasingly appeared to be Rondo — who likewise came to New Orleans with a wealth of experience (now in his twelfth season) — but who also brought a different skill set focused on passing the ball and gaining the maximum out of his team’s star players, as he had so often shown in his longer career primarily spent in Boston.

Against the Brooklyn Nets in a late December game, with Davis out and the team desperately needing a win, Rondo dished out 25 assists — the most in the league since 1996 (by Jason Kidd) and the most ever in franchise history. However, as in the Cleveland game led by Nelson, the team’s main four scorers — Davis, Cousins, Holiday and Moore — led the way, each generating 20 or more points in a balanced attack. In such games, the Pelicans appear to be at their best and capable of elevating themselves over the stumbling block that has so affected them in years past, their penchant for uneven scoring and, occasionally, an apparent lack of energy or motivation.

As Cousins himself said as Rondo was coming into form in early December, “Once Rondo is on the floor, he makes the game easier for a lot of guys. He takes guys’ games to the next level. … Since Rondo has been back, I think Jrue and E’Twaun’s game has gone to the next level. … It’s just making the game easier for everybody.” With Rondo in the game, it seems everybody scores. As Rondo himself stated, “I just try to get them the ball. We are playing great as a team. … They’re getting out in transition and playing one-on-one on the break instead of one-on-five set defenses. It’s getting those guys a lot of benefits; they’re being very aggressive; they’re shooting the ball extremely well.” As a practical matter, these factors have meant that Moore and Holiday have been able to shoot more and work the ball inside to Davis and Cousins instead of having to control the floor and make something happen, which, in the past, has been a recipe for turnovers. As a result, Holiday and Moore have emerged as better, more consistent scorers having career years (18.6 and 12.9 points per game, respectively), while Davis and Cousins both rest comfortably among the league’s top-six scorers, which is a feat that no other team can share.

In prior years, it was often thought that the Pelicans had Davis, but little else, and thus it was a matter of finding him an effective counterpart and a core of dependable regulars to form around him. Having done that with Cousins, Holiday and Moore, and then having further buttressed that core with the veteran leadership of Rondo and Nelson, the franchise appears to have finally moved past that old formula. Hopefully sitting above .500 and holding the sixth seed as they enter February, the Pelicans have a solid chance to have their first playoff season since 2015.