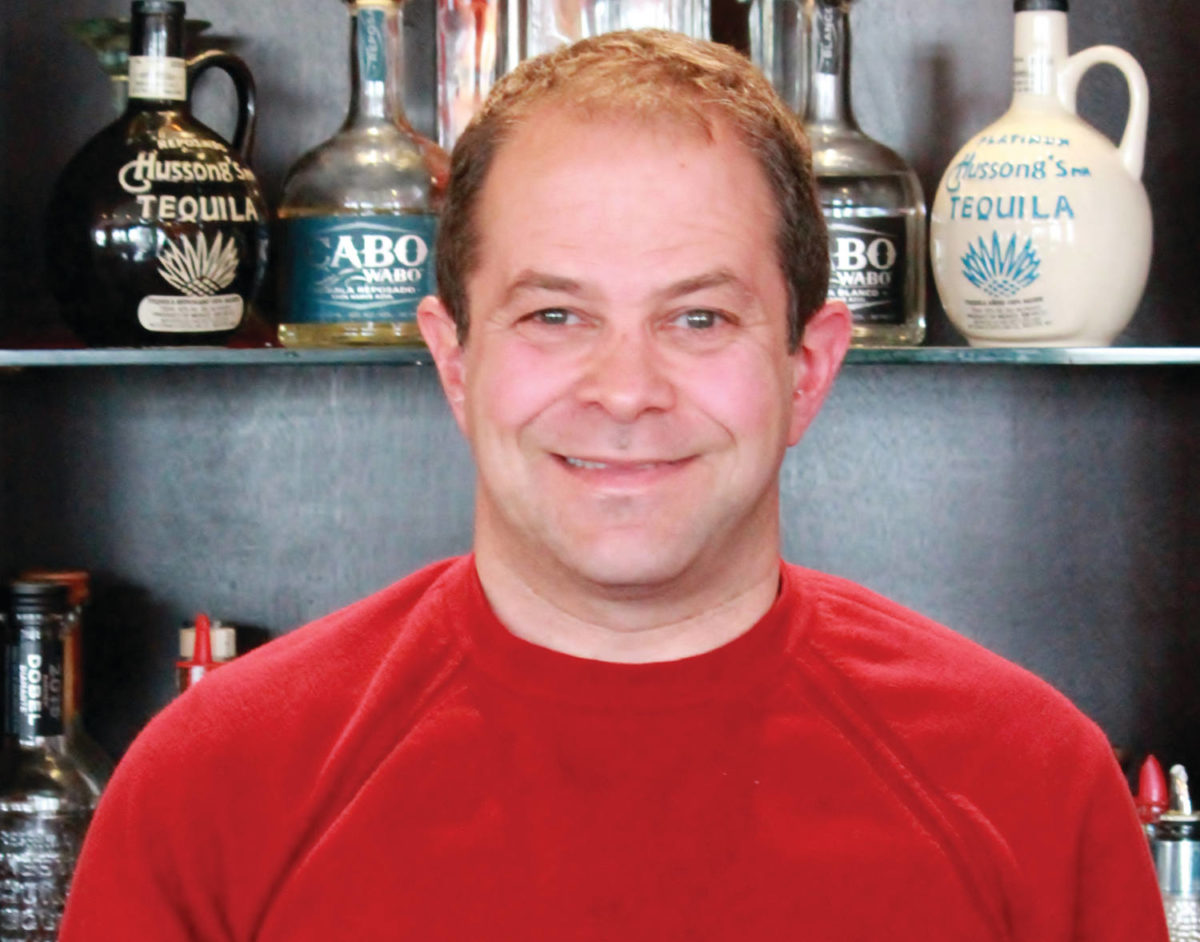 While you may have heard about the Top Taco festival (the inaugural event took place last year), you probably haven’t heard about Agave Week. That’s because it’s a new event that festival founder Shane Finkelstein has added to the lineup for this year’s event. Finkelstein, a longtime taco and tequila aficionado who moved to New Orleans in 2001, found that there weren’t many options when it came to these Mexican specialties.

“I decided to start my own Mexican restaurant in the CBD called Nacho Mama’s,” he says. “I had no idea what I was doing, but we built a loyal following among the downtown business crowd. From there we expanded to Magazine Street and Elmwood, before downsizing to just one restaurant a few years back. My friends in Denver introduced me to the Top Taco concept that they created four years ago. It sounded like such a cool and unique event. It’s totally unlike anything else we have in New Orleans.”

According to Finkelstein, it’s difficult to keep people engaged at a festival. However, he says that Top Taco manages to hit on all of the five senses. “[You’ll find] amazing food and drinks, hot Latin music, beautiful scenery along the river [and] creative lounge areas,” he says. “You won’t be standing around waiting on lines unless you want to. There’s so much entertainment at our event.”

Last year, Top Taco exceeded Finkelstein’s expectations and sold out Spanish Plaza on a Thursday night in the middle of festival season. This year, the festival will take place March 15 from 7-10 p.m. at Woldenberg Park in front of the Audubon Aquarium and the Kohlmeyer Lawn. “We have over 40 restaurants competing to see who can create the Top Taco and Top Margarita in the city,” Finkelstein says. “We also added new sponsors like Corona Extra as title sponsor, and Camellia Beans and Harrah’s as presenting sponsors to go along with over 35 different spirits participating in the event.”

The Agave Week (March 11-15) addition will be a celebration of tequila and mescal. In addition to providing added value to the restaurants and spirits companies participating the event, Agave Week adds an educational component to the week. “Most locals don’t have a lot of knowledge about the agave plant,” Finkelstein says. “It’s a great opportunity to teach people about the differences between tequila and mescal or between reposado and anejo. Tequila isn’t just for margaritas anymore.”

Other events taking place during Top Taco include the World’s Largest Bloody Maria Brunch; a Spirited Soiree with Cazadores at Aaron Sanchez’s NOLA hotspot Johnny Sanchez; a Pairing Dinner at Casa Borrega featuring Suerte Tequila; a Blue Nectar Tequila Launch Party at Baru; a Margarita Mix-off sponsored by Hornitos; Top Taco presented by Corona Extra and the Paddlewheeler Creole Queen; and more. “I am actually most looking forward to the El Tesoro Agave Seminar and Brand Ambassador Panel Discussion at the Audubon Aquarium March 14,” Finkelstein says. “El Tesoro is one of the top tequilas, and they have an amazing virtual reality seminar that I was lucky enough to attend at Tales of the Cocktail. They’re bringing their team down here to produce the event during Agave Week. I think they see the value in educated local industry professionals and tequila connoisseurs. Then we’ll have a panel discussion with some of the top brand ambassadors and distillers for attendees to meet, ask questions and learn about the agave industry.”

A large percentage of proceeds from Top Taco will benefit One Heart Nola, a non-profit organization that provides necessary resources to children and families in crisis. “I chose this charity because I really loved what they were doing for foster children around the state,” Finkelstein says. “Last year, we raised over $20,000 for their organization. This year, our goal is to raise over $50,000. And we’ve created a college scholarship fund to help some of these kids fund their way to college.” toptaconola.com, oneheartnola.com

What can readers expect next from you? “I would love to bring Top Taco to other cities,” Finkelstein says. “I also know that this event is a beast and another full time job for me so I know how difficult that would be. In Denver, they started a second festival called Chicken Fight, pairing bourbon and fried chicken like we do with tacos and tequila. If there’s a demand for that, we might do it here.”

How often do you have tacos at home? “It’s funny, but we do Taco Tuesday at home and it’s the opposite of what I like at restaurants,” Finkelstein says. “Seriously basic ground beef and McCormick taco seasoning, shredded cheese, crunchy Old El Paso taco shells, shredded cheese and sour cream. Sometimes I’ll make pico and guac or add some fish to the menu, but I get enough of the good stuff at Nacho Mama’s.”

Any last words before eating the worm? “I love what I’m doing with Top Taco,” Finkelstein says. “I truly feel like it’s a worthy addition to the local scene. And I want everyone to share in my passion for tequila. It’s no longer the bitter, harsh spirit that got you sick in Mexico 20 years ago. There are some amazing tequilas and mescals available nowadays, and I want people to educate themselves on the differences between them. Most people know what they like in a Scotch or whisky. I’d like to see them more brand loyal to the tequilas.”