Only four years after opening, the Downtown Marriott hotel undergoes renovations on its 220 guest rooms and names Kenneth Jacques as its new general manager. 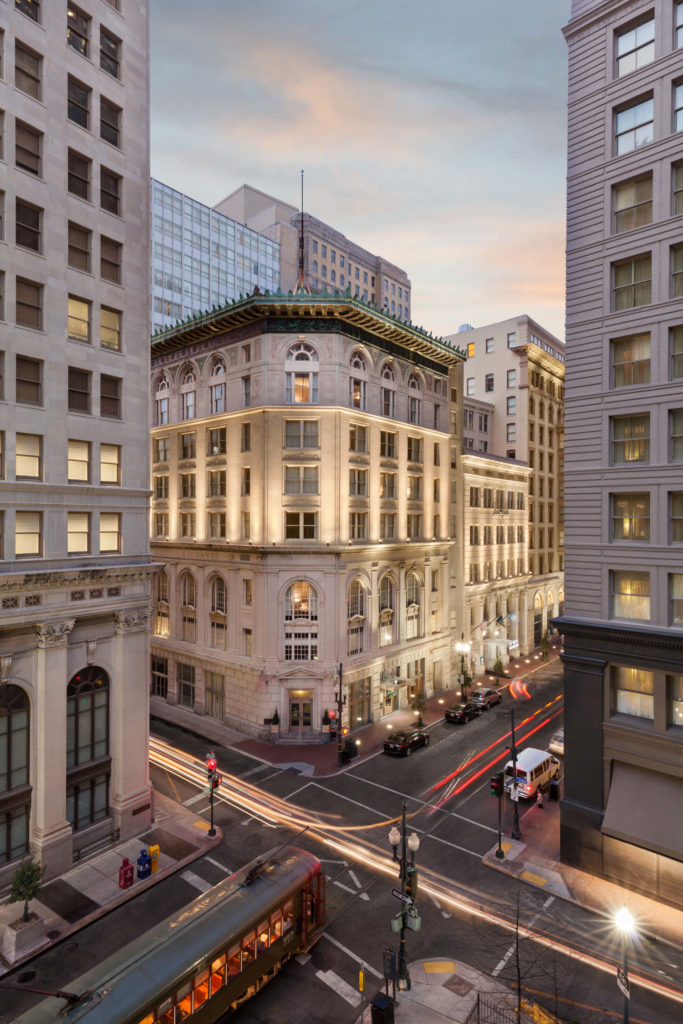 Originally constructed in 1921 and named a National Historic Landmark in 1977, the New Orleans Cotton Exchange building on the northern corner of Gravier and Carondelet streets now houses the modern, European-inspired AC Hotel New Orleans Bourbon. The historic building was originally purchased in June 2013 by Dallas-based NewcrestImage, LLC, for $17.8 million. Then in September 2015, the property was acquired by the Pacific Hospitality Group. Though the hotel initially opened in 2014 after a $12 million renovation, it recently underwent additional renovations to its 220 guest rooms to correct construction issues and has now completely re-opened with a new general manager.

The first of its kind to open in the United States, the AC Hotel, like many of its competitors, aims to attract the Millennial traveler. The hotel’s interior design is inspired by the fashion houses of Milan, but with an urban ambience. As well as most of the exterior, many historical aspects of the building were preserved including the tiled floors in the lobby, a marble archway and multi-paned glass windows. An interesting architectural tidbit: The property’s footprint also includes a former bank building, and one of the massive vaults currently lives in one of the hotel executive’s offices.

Though the downtown New Orleans area offers dining aplenty, the AC Hotel New Orleans Bourbon features an AC Kitchen that serves European-style breakfast, including an assortment of cheeses, freshly baked croissants, artisan cured meats, yogurts and cereal, tons of seasonal fruit, and both sweet and savory breakfast pastries. There is also the AC Lounge with a skilled bartender behind the stick serving up handcrafted cocktails and offering a menu of tapas-style dishes.

Late last year, Pacific Hospitality Group appointed New Orleans-native Kenneth Jacques as the new general manager of the AC Hotel New Orleans Bourbon. Jacques has more than 15 years in the hospitality industry and had most recently served as general manager of Marriott’s Moxy New Orleans. He has also held several leadership positions at other local spots like The Westin New Orleans Canal Place and Loews New Orleans Hotel. “Kenneth’s deep roots within the New Orleans community, coupled with his award-winning operational experience, make him a great asset to the AC Hotel New Orleans Bourbon,” says Paul McCormick, senior vice president of operations at Pacific Hospitality Group. “His extensive market knowledge and leadership experience will provide the competitive advantage that will assist this property in becoming one of the top lifestyle hotels in New Orleans.”