Charting a Course for Tall Ships 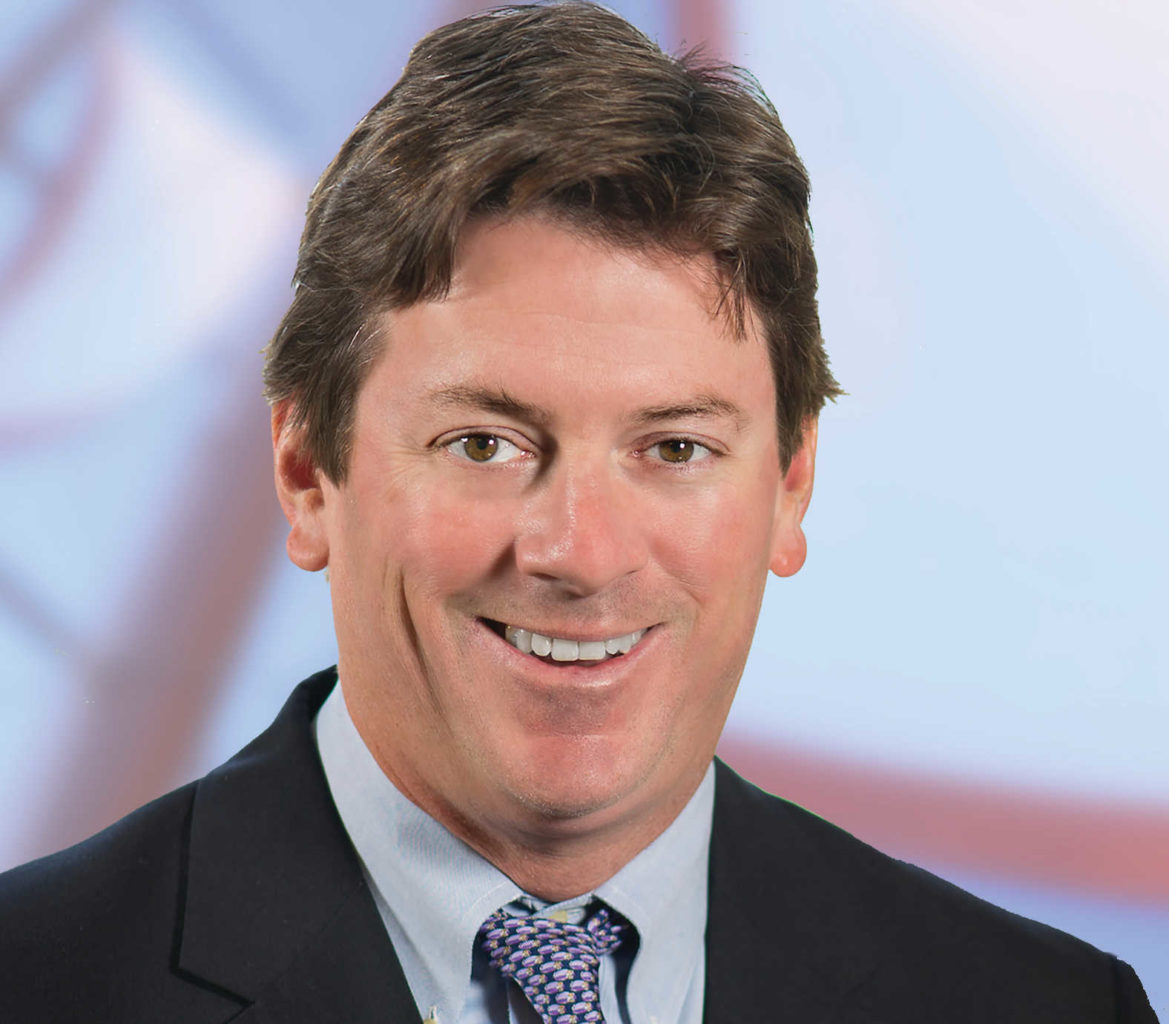 For native New Orleanian Jim Huger, CEO of Premium Parking and chairman of the New Orleans Tricentennial Tall Ships Committee, it was a fortuitous event that eventually led to him bringing the Tall Ships event to the Crescent City (taking place April 19-22). “I own a house in Maine where I hosted a party for the crew and sponsors of the Hermione, a fantastic tall ship that was stopping in Castine, Maine,” Huger says. “A third cousin of mine that I had never met connected me to the Tall Ships organization, and I thought it would be the perfect fit to help bring people together to celebrate our Tricentennial in a way that is unique to the historical river and navigation history of our city.”

Tall Ships New Orleans 2018, in coordination with Whitney Bank, Premium Parking, The New Orleans Advocate, New Orleans Tourism Marketing Corporation and many other community partners, is bringing six to eight tall ships from the United States and the Netherlands to New Orleans. Of these, there will be four or five ships along the Woldenberg Park and three vessels in Lake Pontchartrain. The goal of the event is to share the educational mission of each of the impressive visiting ships and the impact they have on our city. Together with the city’s NOLA Navy Week, Tall Ships New Orleans expects to bring record numbers of experiential tourists to the city and highlight New Orleans on the global stage.

According to Huger, the ships’ heights are quite mesmerizing. The ships range in size between 68-205 feet with mast heights up to 130 feet. To put that into perspective, the lobby at the Westin is 127 feet tall. However, he says that the history of the ships is also important to note. For example, Elissa from Galveston was built in 1877, and Oosterschelde from the Netherlands turned 100 last year. The crews live in a similar manner as crews from the 18th century, with a mix of modern and traditional technology.

“We wanted the grandest ships we could get to make the big commitment to come to New Orleans,” Huger says. “It should be noted that these ships, and the countries and entities behind them, are giving greatly to put on this event. And their visit wouldn’t be possible without the local maritime community, especially the Crescent Pilots and the Associated Branch Pilots (Bar) who are donating their time. New Orleans hosted a few naval tall ships as part of NOLA Navy Week in 2012 and 2015, but it takes a lot for historic ships to traverse the Mississippi so tall ships are not a natural stop in modern times. Hopefully, we will see more of them in the future.”

However, this is a one-time event in celebration of the city’s Tricentennial. The Tall Ships Parade of Sail takes place April 19 from 2-5 p.m. docking at Woldenberg Park. Then on April 20, the tall ships open to the public free of charge (VIP tickets are available online). The event culminates April 21 with an on-deck and dock-side black-tie (and boat shoe) gala on the visiting tall ships in Woldenberg Park from 6 p.m.-12 am. The tall ships will depart New Orleans April 22 when they chart a course for St. Petersburg, Fla., and other ports on their own schedule.

“I am most excited about the opportunity for people of all backgrounds to board these ships,” Huger says. “The event is free, so parents should use this opportunity to teach their children some interactive history. We will also be a large draw for tourists to come to New Orleans. We all know this is what drives our economy — to be able to teach, create excitement and economic opportunity. Did I mention the grand birthday cake [by Chef Tariq Hannah of Sucré] we will be cutting the night of the gala as fireworks fire with a backdrop of grand tall ships? It’s a special moment to celebrate our Tricentennial.”

In conjunction with this event, a team of educators from Choice Foundation crafted turnkey lesson plans for teachers to use in the classroom prior to the ships’ arrival. “The lesson plans are aligned to Louisiana State standards, so students’ core studies will be served well,” Huger says. “We wanted to enhance their experience through exercises that focus on history and the role of maritime in our society and economy. We have over 50 organized groups with approximately 1,950 students coming down. We are also working with the New Orleans Maritime Academy to send 10 cadets sailing on the Picton Castle from the Cook Islands. They start at the first Gulf port, Galveston, Texas, April 5-8, then Pensacola, Fla., April 12-15, before arriving in New Orleans April 19-22. What a great experience!”

Event organizers are expecting between 125,000 to 150,000 people who will take in the sight of these magnificent tall ships. “This is a great event to show off our river and the importance of sailing ships in the founding of New Orleans,” Huger says. “We wouldn’t exist where we are were it not for the brave sailors and seaman who staked the spot at the bend of the river to be New Orleans. This is a community effort with lots of generous givers who love the idea of singing happy birthday to New Orleans on our great waterfront.” tallshipsnola2018.com