The Passing of Tom Benson marks the end of an era. 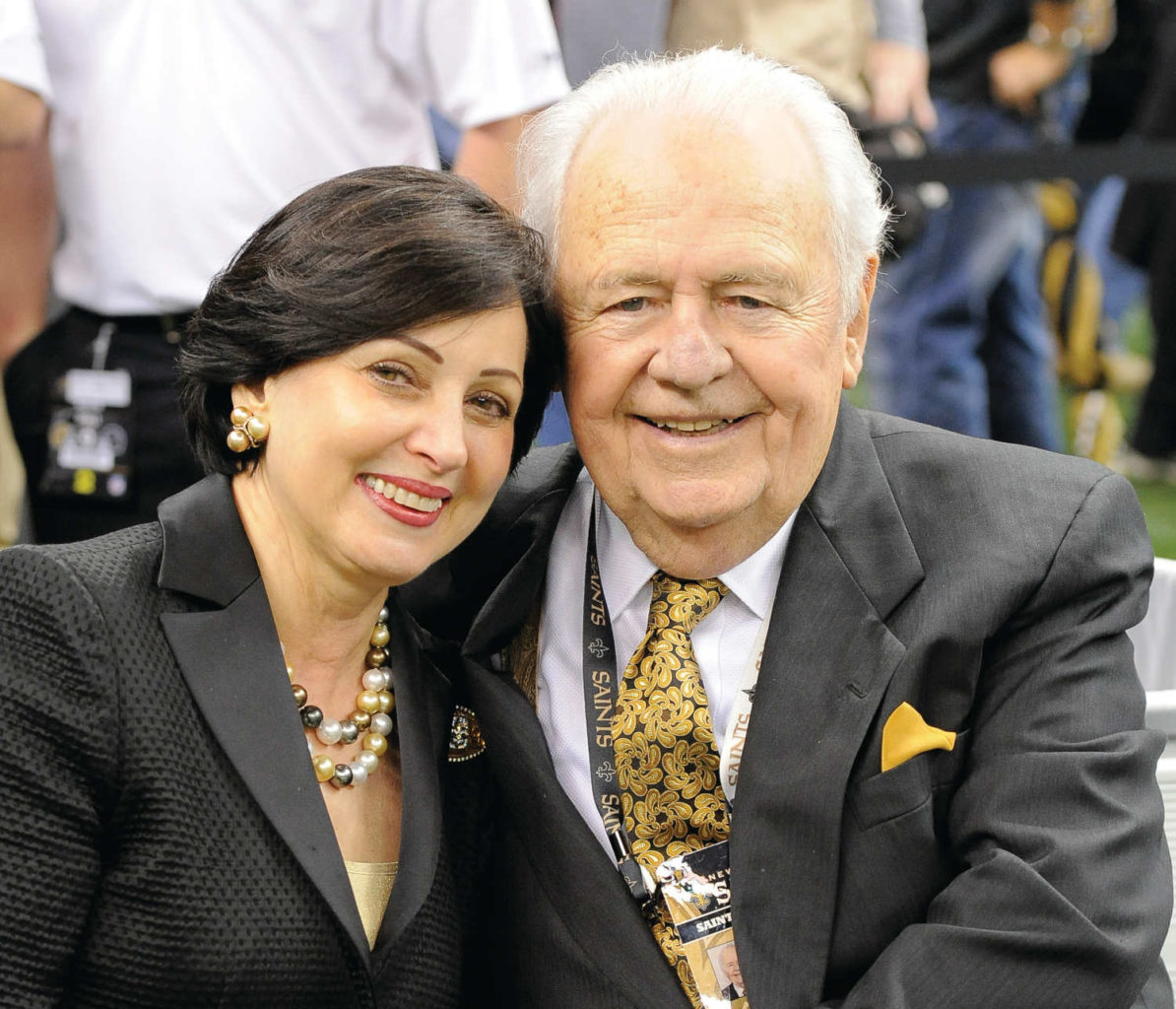 Every person’s legacy is a mixed bag of blessings and remonstrances. And what people choose to remember about a person reveals more about their inner perspective than the one of whom they are speaking. In a time when there will be much debate about Tom Benson’s life, it would be best to realize that Benson preserved more than just a football team’s presence in New Orleans.

The first time the city of New Orleans awoke to the real possibility that the Saints might leave town was not in post-Katrina 2005. No, it was much earlier in 1985. The image of a comfortably confident John Mecom, the original team owner, appeared on the local news, showing him as he strode through the middle of the field at the Gator Bowl in Jacksonville, Fla. In an era that would see Oakland (1981), Baltimore (1983) and St. Louis (1987) — all major cities that held, loved and supported their respective NFL franchises for a collective 71 years — lose their teams, the threat that Mecom posed was real.

Just a mere decade before, the state of Louisiana and the city of New Orleans had poured more than $130 million (equivalent to more than $600 million in current value) into a state-of-the-art stadium, the Louisiana Superdome. Most importantly, the Superdome sat at the base of a Poydras business corridor that locals hoped to be the anchor of a future corporate and modern cityscape. In 1975, the Superdome represented a city’s self-confidence and projected image. As much of that cultivated corporate future dwindled and evaporated in reality over the next decade, the very prospect of losing that anchor flashed before the eyes of New Orleanians.

For a city of dreams, the sense that even the dream could disappear presented a hollowness that had not been contemplated. In truth, it was the fortunes of Mecom, an oil and gas magnate, which had dwindled with the industry that Poydras Street most depended upon. Into Mecom’s path stepped Tom Benson, at the head of a partnership (he was a 30 percent owner) that purchased the franchise for $72 million. In 1989, Benson took hold of 50 percent of the team and eventually he would own all of it. By 2012, the team would be ranked by Forbes as the 31st most valuable sports franchise in the world, at $965 million.

The Saints stayed in 1985, proving not only Benson’s business acumen, but that his faith, in a city and its viability and more, was real. And the franchise would come to show some of the city’s best qualities: its passion; its resiliency; and its determination to survive when all said it could not. “I don’t know a thing about football, but I do know this city can’t afford to lose the Saints,” Benson said at the time. None have been so prescient, except maybe the founders of the Sugar Bowl, as todays sports industry helps sustain the city.

Benson was everything Mecom was not, and in that way he also mirrored how New Orleans was everything the rest of America was not. Mecom infamously cut Billy Kilmer for flirting; Benson boogied on the Superdome field and told everyone to have fun at the game. Mecom was born into Houston oil wealth; Benson was raised in a blue collar neighborhood near the border of the Ninth Ward, his accent proudly thick with the sound of the streets from which he hailed. “Who dat” was not a slogan for Tom Benson, it was how he talked. In time, it would become not just a cheer or turn of phrase, it became a cry of recognition and pride for a town aware of its rough edges.

Benson grew up near a St. Claude Avenue that had the streetcar before it was torn up; he attended a St. Aloysius High School before it was torn down; and he carried a vision of the city that existed long before the purveyors of modernity took their turns selling empty promises. Mecom spent money to the point he was profligate, as he took his team to training camps at the beach; he hosted sumptuous buffets at practices; and he spent heavily on players no other team wanted, but the team lost constantly and in miserable fashion.

Benson was at times penurious, even to the point the team bitterly parted with beloved veterans like Sam Mills and Morten Andersen. However, his teams won — slowly at first, haltingly later with severe setbacks at times, but, ultimately at a zenith, the improbable happened: Benson brought home an NFL Championship, the Lombardi Trophy, to a people and a city that had seen itself as perpetually benighted, a place that even “care forgot.” A Ninth Warder did it. In this, New Orleans — a city built on a dream and having little to show for it in 300 years — found a reason for its long, soulful pursuit of joie de vivre in one delirious moment, a parade of parades, a culmination of celebration for its own sake and the knowledge that for one point in time its dream of success had come true. For this and more, the city of New Orleans will always owe the memory of Tom Benson a deep and endearing debt of gratitude.

141
previous Priscilla Lawrence
next Getting in the Spirit