Home CULTURE An Interview with An Ex
CULTURE
IN THIS ISSUE
NEW ORLEANS MOMS BLOG
May 1, 2018 Julie Couret 0

An Interview with An Ex

Co-parenting offers a new and different way for parents to come together for their children. 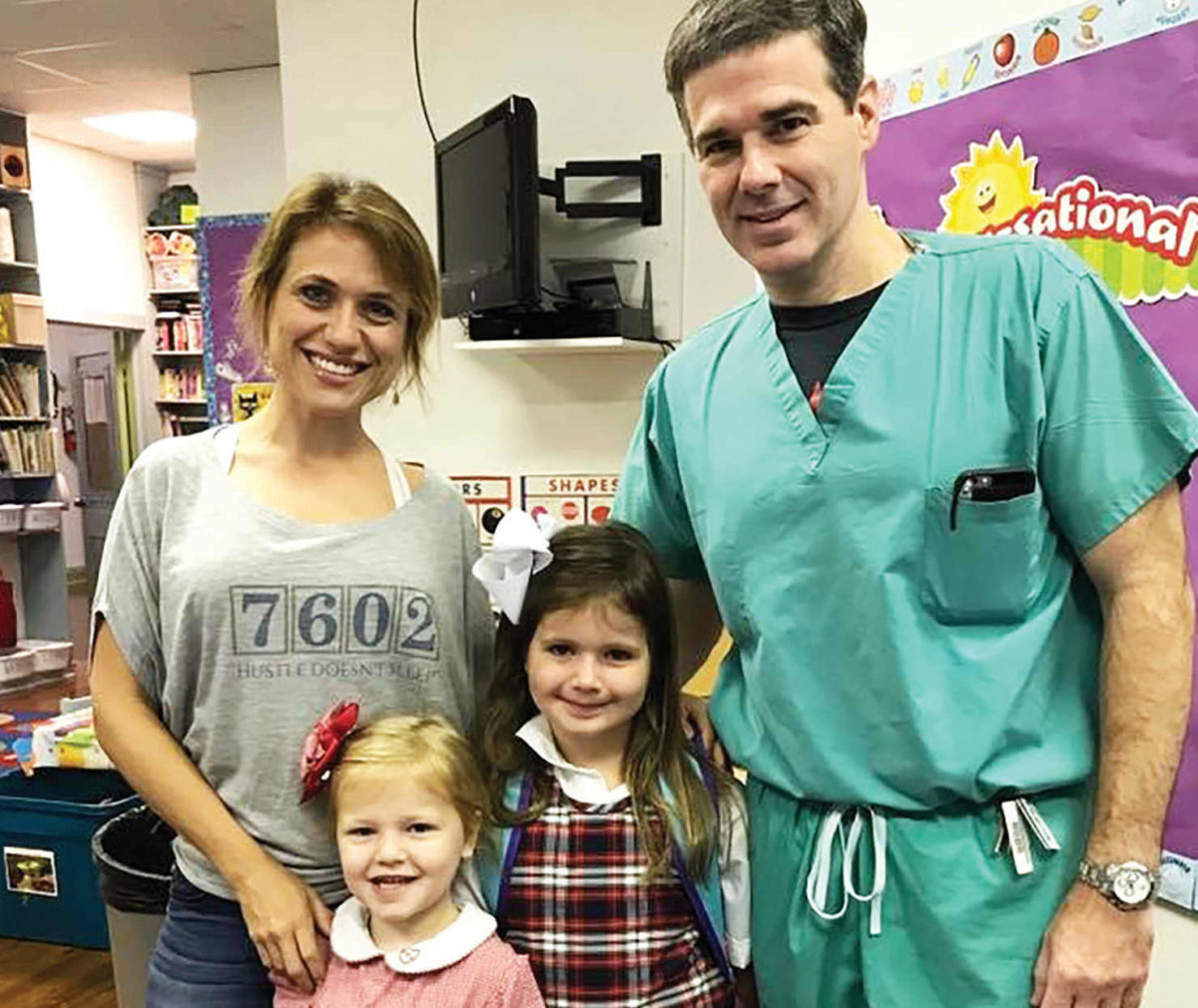 What is co-parenting exactly? Why are we doing it and how do we make it work? I sit down with the man I introduce as my children’s’ father, aka my ex-husband, Michael, to discuss. I let myself into my old home with the same key I got when we bought this house seven years ago, greeting my girls and settling into his library. Michael sidled in; took a seat in the chair across from me; and, after some casual chit chat, we began. “How do you think our definition of co-parenting compares to other parents?” I asked. We’ve been co-parenting for nearly two years and our relationship is anything but formal, but Michael humored today’s formal set up.

Michael explains that most parents are going by a court-ordered structure and interacting, at best, as a polite business arrangement. In the world of how divorced parents jointly raise their children, we may be a little unusual. We will participate in holidays together, ride in the same car to a school function, or hang out when picking up or dropping off the children and catch up. He notes many would not have a key to the other’s house, helping ourselves to a snack in the fridge, seeking to coordinate our every two to three nights arrangement with our schedules, including work commitments and even dates.

Would it be safe to say that co-parenting comes down to still caring about the other parent? Michael doesn’t hesitate to chime in that we treat each other as a friend or close family member and recommends that parents show their kids that Mom and Dad may not live together, but they get along and make it work.

Getting along and making it work.

Isn’t that the crux of what got us to this part of our lives now? We were not able to make it work. So now we have to get along, but in two different homes and two increasingly different lives. We came to realize a few months into our separation that we need to get along and make it work, but for a different purpose.

Because we both love our children. And as Michael points out, “We don’t hate each other. We let things go more and choose not engage in an argument, because what’s the point? We’re not going home together.”

Michael mentions that remembering happy times helps him realize that it is still possible to interact generally positively.

Here is the caveat. If we only try because we have to, then it makes nearly daily interactions much more strained, difficult and plain old miserable. And isn’t that what we were escaping from with the divorce?

“It can be hard,” Michael says. “The other person still triggers you. You have to make the choice — to not engage in the argument. You may not agree on somethings still, but this isn’t your spouse anymore.”

The advice that Michael gives divorced parents who would like to co-parent? “You need to get along, the best you can,” he says. “It only benefits the children. You need to still compromise. You will still have to deal with the other parent and treat them as a friend.”

We wore torn apart, but we came back together in a new and different way.