The Gift of Travel

Time spent away from home presents children with a world of new opportunities. 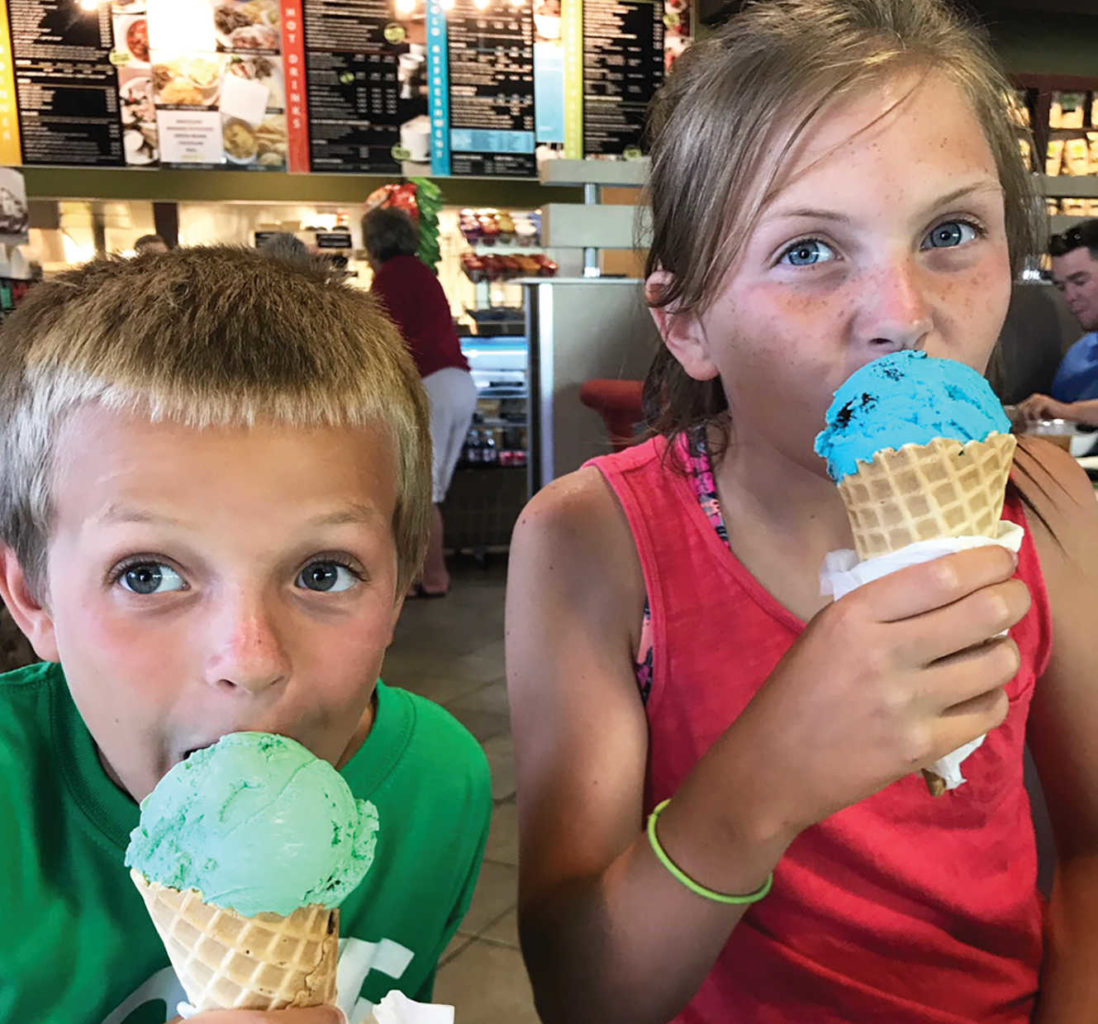 Aside from college, I have never lived anywhere else but New Orleans. Trips often involved visiting people who once lived in New Orleans or with people who were also visiting from New Orleans, so, everywhere I went, I always had a piece of NOLA with me. When I decided to accept a scholarship out of state, I did so knowing that I would be challenged by being out on my own, far away from all of the familiarities and freedoms of expression that the Big Easy considers normal.

Setting foot on the rural campus in a bible belt conservative state was much more of a culture shock than I anticipated. I learned a lot about my own convictions and formed friendships with people I never would have imagined. I quickly realized that having grown up here, I knew how to party responsibly, way more so than my counterparts from other areas of the South. I earned the nickname “mama” for the many late nights I spent steering my friends from poor choices that were about to be made in an inexperienced alcohol haze. I met my husband there, and he decided to move to New Orleans with me after graduation.

Once we had kids, the trips to his home state of Tennessee became a little more difficult. We knew that our kids needed to spend as much time with their Tennessee grandparents and cousins as possible, but we couldn’t always make it happen. My mother-in-law approached us when our son was 3 years old and our twins were newborns to ask if we would consider allowing him to spend a week in their care … without us. I think it was initially an effort to help us have a small break, while we were juggling newborn twins, but it has turned into a tradition that he looks forward to all year, every year.

That one week turned into an annual two weeks with them. He attends sports camps and sometimes horse camp, and he has built some of his own friendships with kids that he sees there every summer. He probably eats McDonald’s several times per week and eats way more sugar than I need to know about. He sees cousins the rest of us only see at Christmas; he stays up way too late; and he swims for eight hours straight until he can barely keep his eyes open from delighted exhaustion. As an aspiring scientist, he was excited to learn that the strawberry season in Tennessee is two months later than ours because of the difference in weather and growing zones. He helps my mother-in-law, a science teacher, care for her classroom pets: chickens; rabbits; turtles; frogs; and even a beehive that’s installed in a window wall of the school. He’s actively learning about the values and ways of life in a different part of the South, even if he doesn’t quite realize it while it’s happening.

Next year, the twins will get to have their own special time up there, separately from our son. They’ll build their own summer traditions and get to play with their cousins. It’s our hope that once those cousins are old enough, we will get to host them for their first trips to NOLA and even Mardi Gras without their parents.

It’s not a weeks-long trip abroad, of course, but until we can manage that, I love that my kids will grow up experiencing different things for more than a weekend navigating the touristy areas of a town. I love that they will get the individual special time with the family they don’t get to see as often as we’d like. I don’t want them to live anywhere else. If they choose to, though, it’s my hope that they will be prepared to be accepting of what they are presented with, no matter where they go.