Art as Social Practice: A Studio in the Woods announces its 2018-19 artists in residence.

A Studio in the Woods, a program offered through Tulane University’s ByWater Institute, has named the six residencies as part of its 2018-2019 Adaptations: Living with Change Residents. In its second year of a three year cycle, Adaptations: Living with Change residencies invite artists to examine how climate-driven adaptations — large and small, historic and contemporary, cultural and scientific — are shaping our future.

The six artists represent many disciplines and they all have demonstrated an established dialogue with art as social practice and a commitment to sparking creative discourse. Each artist will host a dinner and presentation of their work during their residency as well as public programming specific to their project.

Manon Bellet (Nov.-Dec. 2018) is a French visual and olfactory artist who has lived and worked in New Orleans since 2016. She will extract scents from strategically chosen historic places in New Orleans and the surrounding regions to highlight the notions of being rooted and uprooted, especially in Louisiana.

Geraldine Laurendeau (Jan.-Feb. 2019) is a multidisciplinary artist from Montreal. During her residency, she will look at how Louisiana’s diverse cultural groups have developed strategies to adapt and deal with the abundance of water in the region.

Ash Arder (Dec. 2018 and May 2019) is a transdisciplinary artist who creates idea and object-based systems for interpreting and re-imagining interspecies relations (such as relations between humans and plants).

Hannah Pepper-Cunningham (March-April 2019) has been creating performance work in New Orleans since 2009. In collaboration with New Orleans-based artists and organizers, she will create “Unfamiliar” (working title), a touring performance and workshop that will engage people to shift their relationships of care and responsibility in the era of climate change. 13401 Patterson Road, (504) 392-4460, astudiointhewoods.org

Art Smarts: New exhibitions are on view at the New Orleans Museum of Art.

NOMA presents two new exhibitions: Past, Present, Future: Photography and the New Orleans Museum of Art and Lina Iris Viktor: A Haven. A Hell. A Dream Deferred (both on view through January 6).
Past, Present, Future focuses on the museum’s long-term commitment to photography. NOMA held its first photography exhibition in 1918 (seven years after the museum first opened), and it marked the beginning of NOMA’s long-sustained relationship with the medium. Past, Present, Future is organized as a three-part presentation. The first chapter will present vintage prints of photographs included in the original 1918 exhibition. The second portion will include recent acquisitions, highlighting the museum’s present commitment to photography that represents diverse cultural perspectives from around the globe. The third portion will present a glimpse into the future by showcasing works that have been promised to the museum.

Meanwhile, Lina Iris Viktor: A Haven. A Hell. A Dream Deferred is the first major presentation by the artist — created specifically for the museum’s Great Hall. In this exhibition, Viktor explores the factual and fantastical narratives surrounding America’s involvement in the founding of the West African nation of Liberia. Viktor was raised in London to Liberian parents, and she is widely recognized for her gilded paintings, works on paper and installations that interweave references to modern and traditional West African textile culture, cosmic abstractions and evocative figurative imagery. A fully illustrated catalogue will accompany the exhibition, as well as noontime talks led by Viktor and Allison Young, the Andrew W. Mellon Fellow of Modern and Contemporary Art; a film series; and a special event featuring Viktor in conversation with Renée Mussai, Curator and Head of Archive at Autograph ABP, London. 1 Collins C. Diboll Circle, (504) 658-4121, noma.org 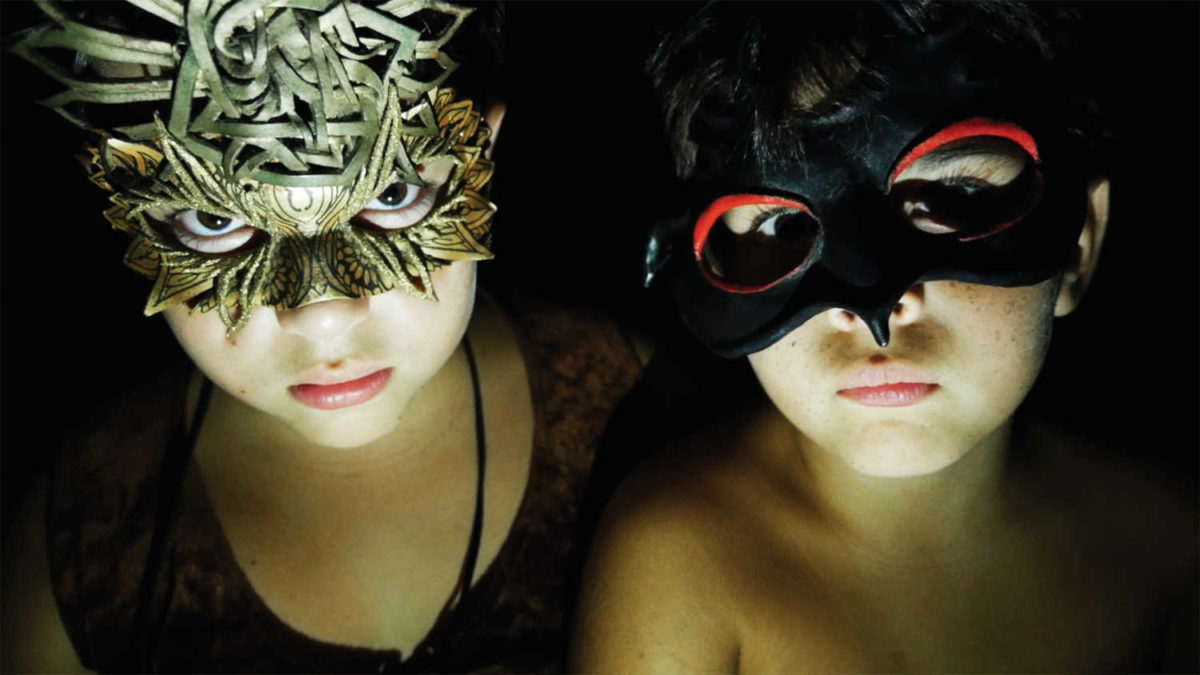 The New Orleans Film Society presents the 29th annual New Orleans Film Festival, taking place Oct. 17-25, and is celebrating the most diverse lineup of its history with 80 percent of the films on view from female directors or directors of color. The 2018 festival features a program of 220 thought-provoking films that will be shown at various venues throughout the city (the Contemporary Arts Center, The Advocate, the Broad Theater, the Orpheum Theater and the Prytania Theater). Overall, the directors of selected films represent 42 different nationalities, and Louisiana-made films represent 27 percent of the lineup this year.

The closing night film, showing Oct. 25 at the Contemporary Arts Center, will be A Tuba to Cuba. The documentary follows the Preservation Hall Jazz Band as they retrace their musical roots to the shores of Cuba. There will also be a special performance by the band to follow as part of the closing night party.

223
previous Spaces & Design: Where there's smoke ...
next Ditch the Car and Take the Train