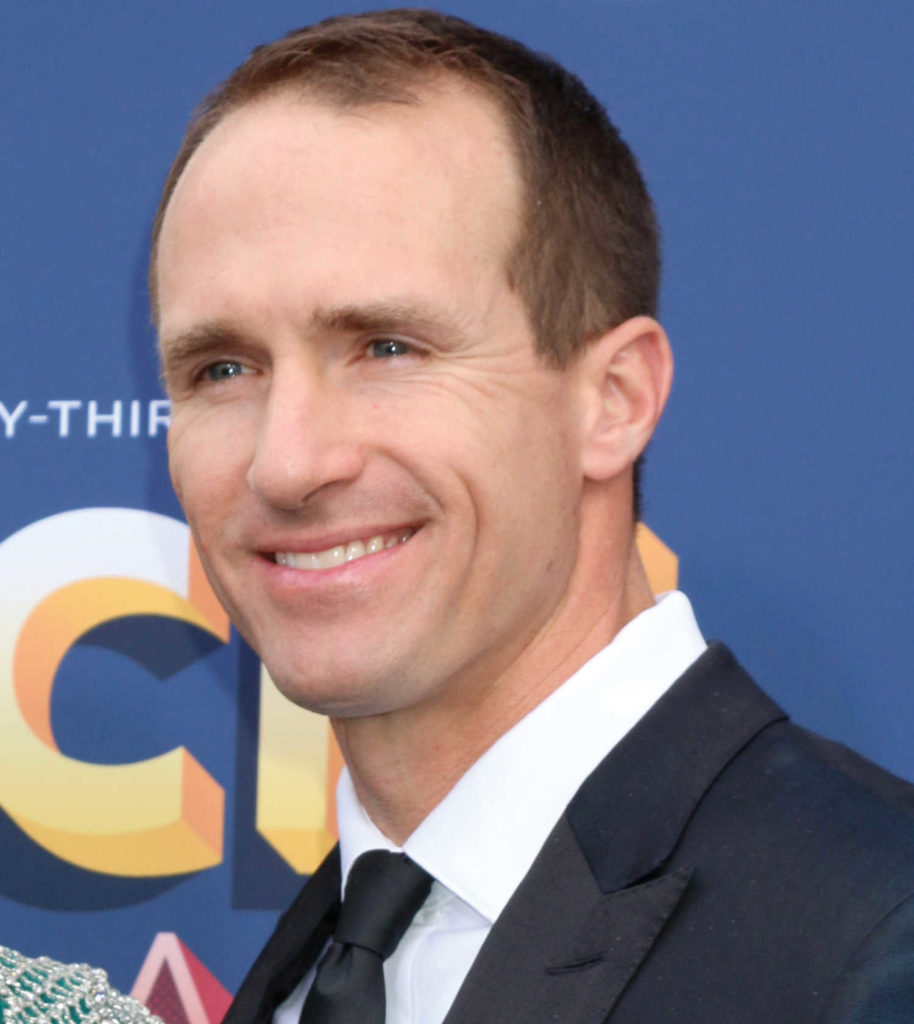 Drew Brees had done so much for the New Orleans Saints. For once, the Saints needed to get just enough for Drew Brees: 35 yards to history in the fifth game of the season at home versus the Washington Redskins. Brees in typically efficient fashion looked off his primary reads, stars Alvin Kamara and Michael Thomas, and then hit in stride the least expected man on the field that he would throw to, Tre’Quan Smith, the rookie out of Central Florida, who rambled untouched down the sideline for 62 yards.

What followed was an outpouring of joy and appreciation of the sort that only New Orleans can seem to provide in the NFL. A team with a special connection to its fan base, the Saints seem to deliver moments of pure joy that few professional franchises anywhere can claim. And Drew Brees has provided so much to the city, not just a Super Bowl victory, itself once unimaginable, but repeated moments of greatness caught in time: in 2011 the most passing yards in one season; in 2012 the most consecutive games with a passing touchdown; and, in 2018, the most career passing yards. And they have all come at home in New Orleans, with ebullient, packed crowds sharing them all.

The most recent special moment in the Mercedes-Benz Superdome, Brees capturing the all time passing record that had been held by fellow New Orleanian Peyton Manning, was of a sort that had always seemed out of reach for Saints fans before Brees’ rival. This was a hallowed NFL record that had begun with Green Bay Packer Arnie Herber in the 1930s, and, before Manning, had only been held by eight other quarterbacks.

The list of names reads like a recitation of the annals of the game’s greats, from Sammy Baugh, to Bobby Layne, to Y.A. Tittle, to Johnny Unitas, they were names that the league was built on, and they all played for historic franchises. Fran Tarkenton would come next and he would hold the record for 19 years, and, during that time, it seemed unassailable. It would be taken down by Dan Marino, whose numbers at the time seemed astronomical. Brett Favre would be next, and he brought the record back to Green Bay where it had begun.

In 2006, when Drew Brees arrived in New Orleans, the idea that such a record would ever be in the grasp of an actual New Orleans Saint seemed absurd. The Saints quarterback who had previously been generally considered the best ever for the franchise, Archie Manning, today ranks 81st all time in the NFL for total passing yards. And that distance between greatest Saint and greatest in the NFL was in 2006 a pretty fair representation of how much distance laid between the New Orleans Saints franchise and the NFL’s marquis franchises. It seemed as though that chasm could never be crossed. Without reason, without justification beyond sheer fate, that was just how it had always been for the Saints and how it would always be — until Brees.

And, as Brees himself has said, he was told by physicians that he would only have a 25 percent chance of continuing his career after injuring his shoulder with San Diego. After being the San Diego Chargers’ franchise quarterback from 2001 through 2005, not only was he faced with losing his place on that team but also his entire livelihood. And at that point in time, in that crucial period between the 2006 offseason and opening day with the Saints in Cleveland, he worked on a daily basis to return normality to his shoulder, little by little, to regain what he had been. But even so, when his career with the Saints began, it was not certain if Brees would be able to return to form as a starting NFL quarterback.

In much the same way, the city of New Orleans had been shattered, and when the Saints opened their season in 2006 under Brees in their home stadium, the Superdome had not even been finished being repaired. Ultimately Brees would form, with his new home and his receivers, what Marques Colston called “a special, special connection.” This showed in Brees’ post-game comments as he stated, “Thirteen years brings back a lot of memories and a rush of emotions. I love this city; I love this fan base; I love the Superdome and the environment that our fans create on a weekly basis when we play here. There is really no fan base like it. Obviously, the bond that we share as a team with our fan base is unlike any other in all of professional sports. They are just so passionate and I wanted this as much for them as anybody.”

Indeed, Brees is not finished making new connections, as he explained after the game, stating, “It is hard for me to reflect too much right now because my career is not done, there are still goals to be accomplished and there are still challenges to be met. So, I am still very focused on that and yet when something like this happens and there are so many people that are responsible for that, that can be a part of that, it makes me happy, it makes me proud and it makes me extremely grateful for the opportunity to play this game this long. I wound up here in New Orleans, you all know that story, so it has just been an unbelievable journey and I am just so grateful.”

231
previous Getting My Hustle Back
next Arts: December 2018