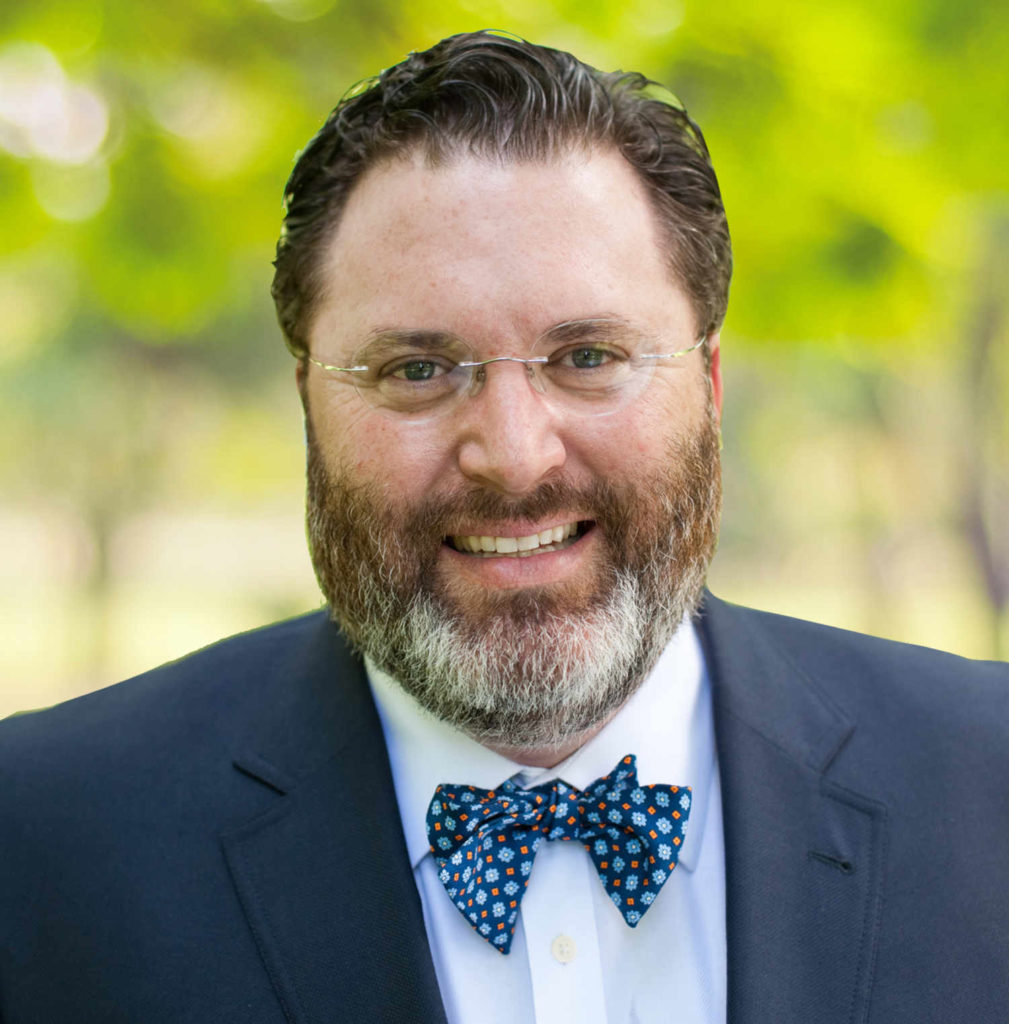 As the chief nut officer—yes, that’s a real title—of Cane River Pecan Company, Jady Regard knows a thing or two about these delicious little snacks. Born and raised in New Iberia, he grew up around pecan groves and says he loves the Acadiana Culture that has its own brand of music, food and traditions. However, like all good Louisiana natives, he tries to make it to New Orleans as often as possible.

Regard’s father bought pecan orchards in 1969, consisting of more than 1,500 acres along the historic Cane River in Natchitoches Parish. The company’s first seasonal retail store opened in the 1980s in Natchitoches, and, in the mid to late 1980s, his mother started a mail order division in New Iberia. Today Regard is the only one in his family involved in the day-to-day operations of the business, including marketing, sales and new product development. “We are still a relatively small family owned company, so I have my hands on nearly every aspect of the business,” he says.

Growing up in and around his family’s pecan orchards was a special time for Regard. In addition to being on the farm in Natchitoches Parish (especially during the October through December fall harvest), Regard spent his time duck and squirrel hunting with his father and two brothers. “Riding tractors, picking pecans, hanging out in the barn — all of it was wonderful and so different from what my friends were up to,” he says. “Natchitoches was always colder than New Iberia, so it really felt like fall up there in that part of the state. My brothers and I started a pecan-cracking company in our family garage around 1978, so I have been fooling with pecans my entire life. It’s in my blood by now.”

Today, Cane River Pecan Company gets most of its flavored pecans from various manufacturers to keep up with rising demand. However, all of the company’s pecans are unique because there are only two varieties of natural pecans (Mammoth Desirables and Junior Mammoth Elliotts) on offer. “We only sell two, because out of nearly 400 varieties of pecans, these two are simply the best,” Regard says. “We are committed to the very best pecans, hands down, nothing else matters. Our flavored pecans — milk chocolate, white chocolate, dark chocolate, honey glazed, praline and roasted — are all made to our demanding standards. We simply do not cut corners. So, while pecans can be found nearly everywhere in the Deep South, a great pecan is still hard to find.”

Over the years, Cane River Pecan Company has established a broad range of Southern food specialties and gourmet pecan gifts, including its newest Streetcar Tins. The tin’s streetcar design, which took three years in the making, is now in its inaugural year and makes for a great holiday gift. “For years we have wanted to create a product that really gave a nod to New Orleans and the role New Orleans played in the promotion and success of the pecan industry,” Regard says. “It is hard to find a more iconic and charming symbol of New Orleans than her streetcars, so it was a natural fit. And now that the green street car line is national historic landmark, it made sense.”

In addition to the adorable design, the tins feature six ounces of praline pecans and four pralines stuffed inside. “We are super excited to share this new gift tin with the people of New Orleans and the all of the visitors that come from far and away to visit this unique American city,” Regard says. “Our pecan specialties make great gifts because the South is in love with pecans. It is more than a food or an ingredient for us in the South — it is a lifestyle choice.”

Looking toward the future, Regard is excited to open the company’s first year-round retail store in the historic district, on Main Street, in New Iberia. “It’s going to be a real destination,” he says. “We have plans for a retail store, a pecan exhibit and a bar that serves Boudin Pie topped with a Cane River Pecan praline glaze. Creativity inspires me. How can we creatively sell pecans? Streetcar tins, Boudin Pie — what’s next? We have a bunch of ideas.”

While Regard prefers to eat pecans naturally, right out of the shell, he also loves rosemary roasted pecans. “That is the absolute best way to enjoy them,” he says. “Snack like an American, and eat more pecans.” Be sure to check out the video recipe on the company’s website. 1415 Easy St., New Iberia, (800) 293-8710,, caneriverpecan.com