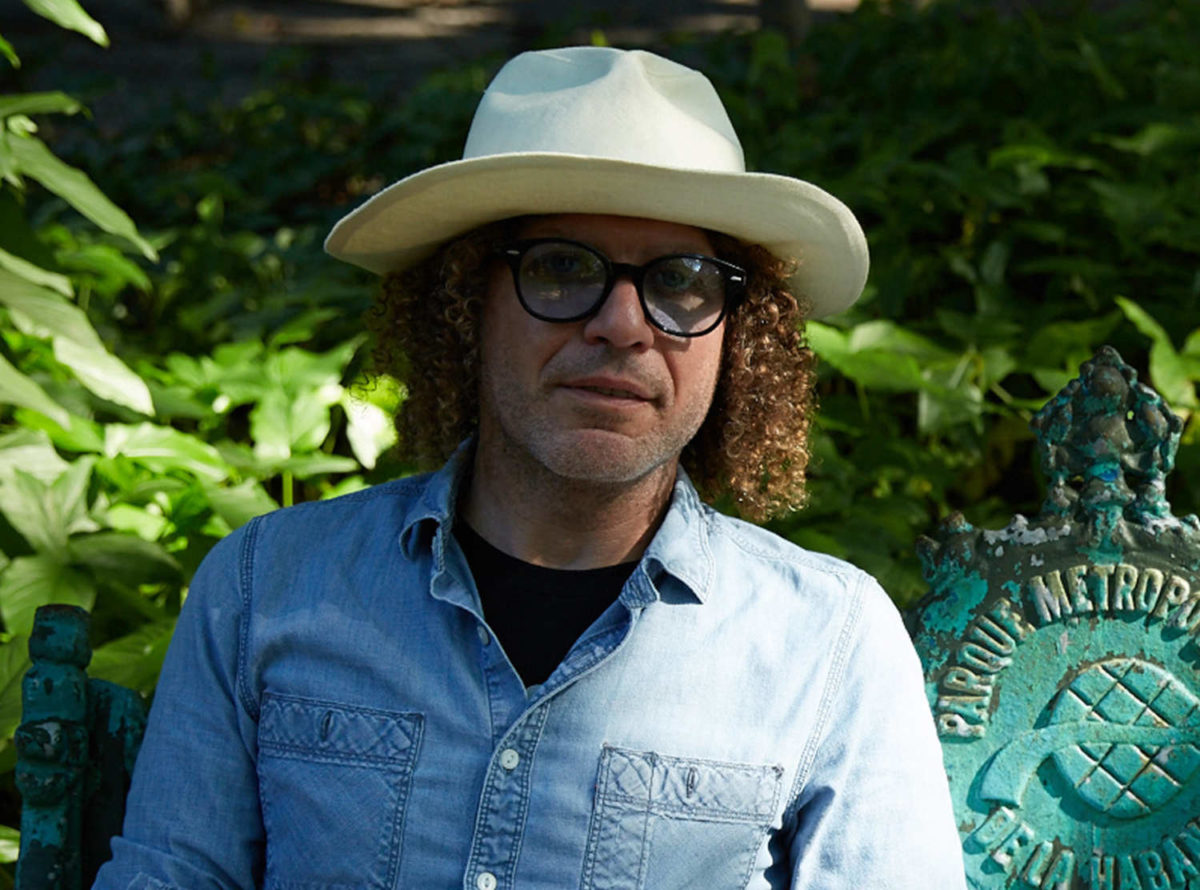 At first glance, the similarities between New Orleans and the Republic of Cuba may not be immediately apparent. The reason is simple: The United States embargo against Cuba has restricted American travel to the Caribbean Island for six decades; therefore it is shrouded in a bit of mystery. However, with the travel ban now partially lifted, more Americans have been able to discover what is sometimes referred to as the Pearl of the Antilles. Among those travelers is New Orleans native, Ben Jaffe, bass and tuba player, and creative director for both Preservation Hall and the Preservation Hall Jazz Band. He and his bandmates recently traveled to Cuba to play the Havana Jazz Festival, and their journey was documented in the film, A Tuba to Cuba, directed by T.G. Herrington and Danny Clinch. The film, which was the Closing Film during the 2018 New Orleans Film Festival, follows the band as they retrace their musical roots from NOLA to the shores of Cuba. For Jaffe, it was a dream come true.

As the son of Allan and Sandra Jaffe, founders of Preservation Hall, Jaffe was always surrounded by music. “I guess you could say I got interested in music in the womb,” he says. “I would definitely say my father was a huge influence on me musically. I’d hear him practicing during the daytime, and there’d be tubas lying around the house. Like any career, certain personalities are attracted to certain instruments. The tuba and bass always felt natural to me.”

Jaffe has always been drawn to Cuba, and when it became more accessible to travel there, Preservation Jazz Hall Band raised the funds to perform at the Havana Jazz Festival. “It’s very rare as an adult that you have the opportunity to participate in something this significant, so I called a local filmmaker up, my buddy Thomas Herrington, and we began exploring the idea of documenting our trip,” he says. “That’s when we pulled in photographer Danny Clinch to co-direct. That we were allowed to film in Cuba was nothing short of a miracle. I truly believe this project was meant to happen.”

The tuba, which serves the same role as an upright bass — to hold down the low notes — is a significant instrument in marching bands. “New Orleans is one of the few places where the tuba is still used as widely as it is,” Jaffe says. “New Orleans and Cuba have a shared history. Up until the embargo, Cuba was one of our main trade partners. I’ve heard people say the embargo on Cuba was also an embargo on New Orleans. When New Orleans burned in the mid 1700s, we rebuilt under a Spanish/Cuban government. It’s visible in the architecture; you can taste it in the food; you can hear the influence in the music. I would consider Cuba to be a sister country to New Orleans.”

Most surprising to Jaffe on his journey to Cuba was the amount of New Orleans history that he learned. “There was a shipping route between New Orleans and several cities in Cuba,” he says. “We imported and exported goods and culture. Not only were they influencing us, but we were also influencing them.”

And just like New Orleans has a lasting impact upon those who visit, so too does Cuba. For Jaffe, it was a spiritual experience. “Like New Orleans, you are one person before and another person after,” he says. “In New Orleans, and Cuba, you feel the presence of a deep, living, African presence. We share a similar, dark, deep, history that revolves around the sale of human life. It’s a painful piece of our shared history; it’s a wound that never completely heals.”

Yet music is a salve that comforts communities, and that is one of the reasons that Preservation Hall is so important to New Orleans and its living history. “In New Orleans, certain neighborhoods have managed to protect the things that give this city its unique flavor,” Jaffe says. “Music is still something we honor. There is a mighty tradition here that is tangible; if you have the chance to talk to a musician, you’ll be amazed at how they are connected to the history of this city. Charlie Gabriel’s family has been playing music in New Orleans for seven generations. That’s not happening anywhere else in the United States, but it does happen in Cuba, and it happens in Haiti; it happens in Africa.”

Preservation Hall Jazz Band has raised additional funds for a return trip to Cuba to headline the Havana Jazz Festival this month. “We are also closely connected with a high school for the arts in Havana, similar to [the New Orleans Center for Creative Arts],” Jaffe says. “Every time we go back, we bring instruments to the students. Having access to an instrument in Cuba is the difference between having a career and not. In that way, it’s just like New Orleans too.”