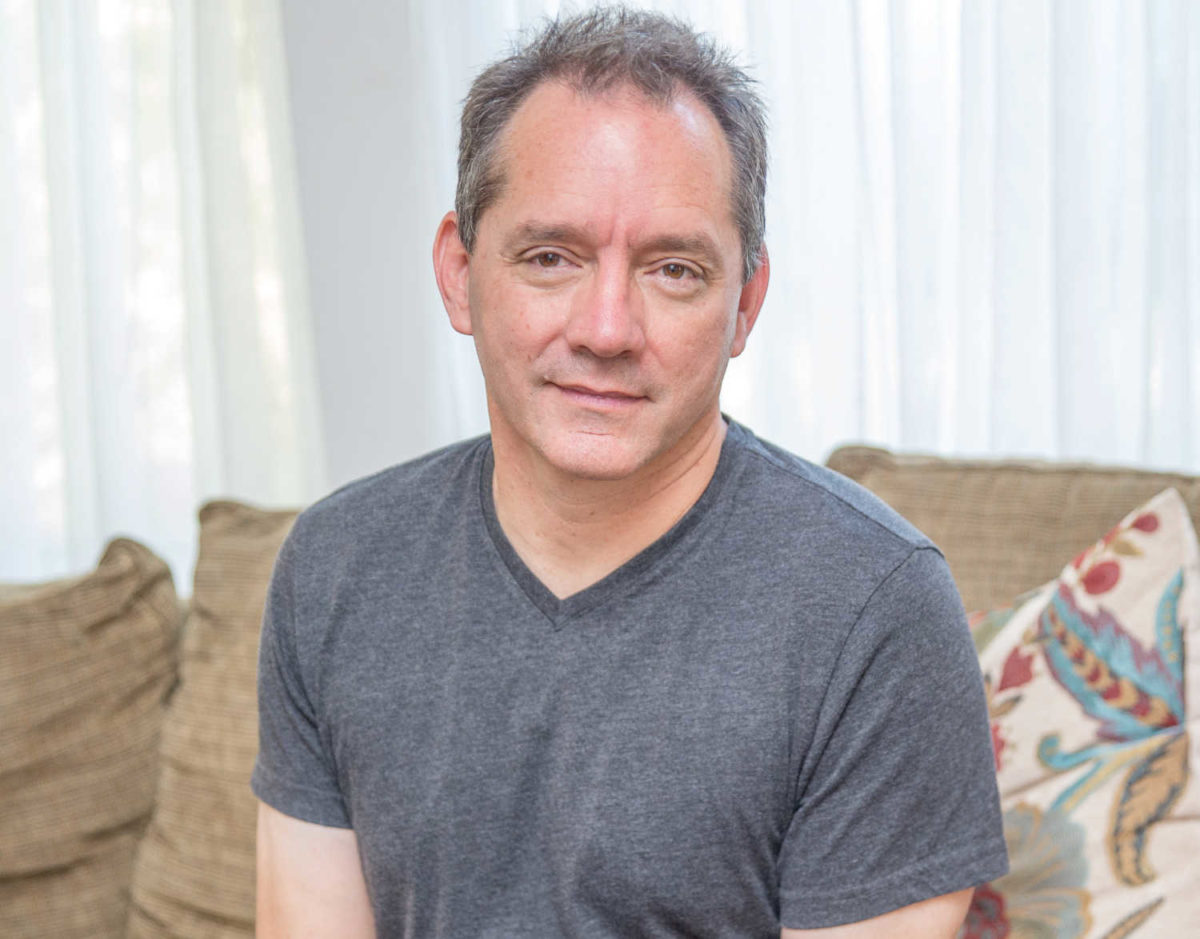 Local screenwriter and director Chris Poché recently debuted his film, The True Don Quixote, at the New Orleans Film Festival to rave reviews. Not only did the film win the audience award for its category (Louisiana Feature – Narrative), but it also won the award for best sound. Poché, who grew up in Baton Rouge but who has called New Orleans home since he graduated college, wanted to keep the film as local as possible.

“Almost everything was filmed in St Bernard [Parish], Poché says. “Being from South Louisiana, I had scripted locations that seemed right for the area. We scouted around and found some good spots. But when we got to St. Bernard, it was like stepping into the script. It was kind of surreal to find that all of these places I had written were already there. And the people in St. Bernard went way out of their way to accommodate us. I don’t think we were refused a single place we asked for, which is rare.”

The True Don Quixote follows the story of benighted soul, Danny Kehoe (played by Tim Blake Nelson), who succumbs to his destiny of righting wrongs and protecting the innocent. In this modern-day adaptation, he mounts his noble steed (a scooter he names Rosacea) and summons his squire (an unemployed youngster that he happens upon). The adventure that follows on the open road ahead is nothing short of brilliant — and funny.

While Poché says he is inspired by filmmakers who walk the line between art and pop — those who create films that are odd and surprising but that still have real depth to them and can still connect with a broader audience — he says it was the book that inspired him to make this film. “I read the book, which I had never done, and was blown away by how modern and layered and funny it is,” he says. “I knew that it had never been made into a proper film, and I saw a way to do it.”

In order to modernize the story, Poché says he really only had to swap out props. That meant, just like using a scooter in place of a horse, he also swapped in things such as an oil pumpjack in place of a windmill. “It didn’t seem important what the [pumpjack] is; what’s important is what it isn’t — a giant,” Poché says. “But as the movie came together, the pumpjack became part of this land that’s at once beautiful and desolate. The library is no longer needed; the economy is dying; people are disillusioned and bored. The pumpjack came to symbolize a lot of the things Don Quixote is fighting, so it ended up having cameos in the beginning and end of the movie.”

What makes Danny Kehoe the “true” Don Quixote is that he represents anyone who is disillusioned by society. “My conceit is that this story happens over and over through time, whenever it’s needed,” Poché says. “ So this isn’t a guy who thinks he’s Don Quixote; he actually is Don Quixote, as much as anyone is. It was also important to me to tell the actual book, not just steal the character or the name. Nearly everything that happens in the movie happens in the book in some fashion.”

Just as interesting as the main character is the detective (played by Anthony Marble) who hunts him. The dichotomy that exists between the two characters is that they are two sides of the same coin. “Just as Don Quixote needs to create his enemies in order to feel alive, so does the detective,” Poché says. “He conflates this fairly harmless guy, who’s mostly committing vandalism, into some big threat to the very fabric of society because it inflates him, too. They’re also representative of two modes of thinking that are very much on display in the world right now. One is fighting for individuality and the other for conformity. These characters just both happen to be insane.”

Poché worked on the script for four years, in between other projects, and he says that condensing a 900 page novel into a 90 page script was daunting. “I had to lose one of the most wonderful things about the book, which is the layering of narration and commentary,” he says. “ But it never worked in the film format, so I concentrated on the actual story, which I found surprisingly simple and sweet.” Once the script was done, things moved pretty quickly. “We started seriously working on setting it up in the middle of 2016; started prep at the end of March 2017; and shot in May and June for 21 days. Then we went into post and worked almost all the way up the premier [at the New Orleans Film Festival].”

For Poché, having his film at NOFF was an accomplishment after working for years to help make Louisiana a place where films are not just shot but also made. Of the entire production, only about four people (including the two main actors) were from New York or Los Angeles — everyone else was local. “It was important for us to premier it here,” he says. “And the New Orleans Film Festival is really hitting its stride now, so the whole experience was just fantastic.”