Cindy Crain, a registered nurse, first experienced atrial fibrillation when she was in her mid-30s. 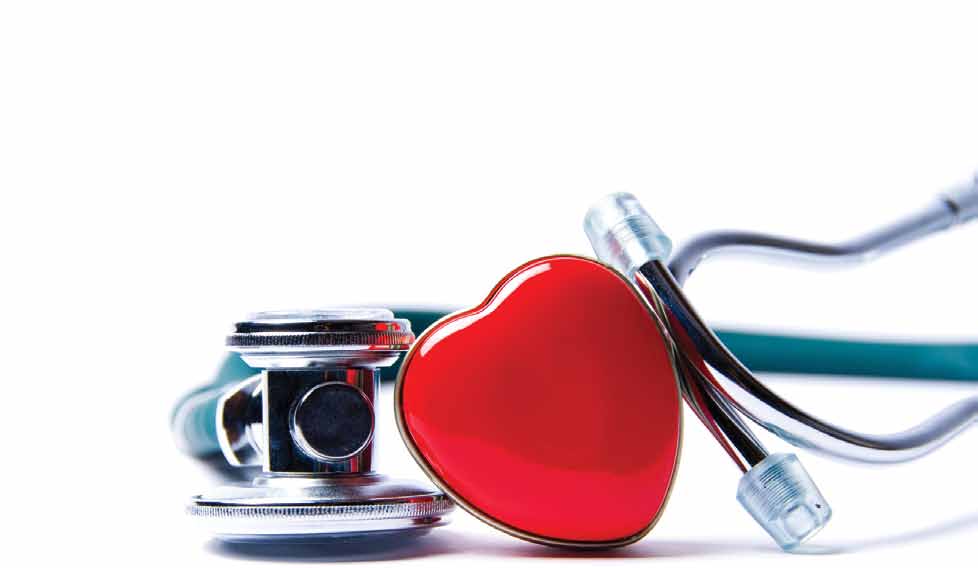 Crain had occasional atrial fibrillation for about 15 years when something suddenly changed. Normally, the episodes would last a few days and happen only a couple of times a year. But in 2006, an episode started and didn’t let up.

Under the care of her cardiologist, Dr. Fortune A. Dugan, Crain went on medication to control her condition. “It’s exhausting. Your oxygen levels are just so low that you’re tired and short of breath all the time. It’s no fun,” says Crain.

After a year of trying to manage her heart rate with medication, Dr. Dugan suggested she talk to a colleague of his, Dr. David W. Synder, a cardiologist and electrophysiologist, a physician that specializes in dealing with abnormal heart rhythms. After running a number of tests, Dr. Snyder thought Crain might be a good candidate for a minimally invasive procedure performed by Dr. Michael N. Brothers, a cardiothoracic surgeon with the Heart, Lung and Vascular Institute at East Jefferson General Hospital.

“I’m not a complainer, but other than work, I couldn’t do anything. I couldn’t do the simplest things—walk around the French Quarter, vacuum, take the dog for a walk,” says Crain. “I was out of breath from helping my daughter move some dining room chairs.”

The gold standard for atrial fibrillation surgery is known as the Cox-Maze, however it requires the entire chest to be opened up, making recovery more difficult and also raising the risks associated with surgery.

But if, like Crain, patients don’t have other heart problems, open-heart surgery is no longer necessary. Instead, Dr. Brothers suggested a relatively new procedure called a bipolar radiofrequency ablation Mini-Maze, which requires only three small incisions on each side of the chest. Through the small incisions on the chest, Dr. Brothers places his surgical instruments and a camera to see the heart inside of the chest.

Crain was relieved to hear she wouldn’t have to have open-heart surgery to treat her atrial fibrillation. “Nobody wants to have their chest opened up from here to here if they can help it,” says Crain as she demonstrates the length of about a foot on her chest. “The fact that the surgery was minimally invasive was wonderful.”

Dr. Brothers, using his previous experience in video-assisted thoracic surgery (VATS) for lung cancer, found the transition to the Mini-Maze a natural fit. “I had done hundreds of VATS lobectomies [the removal of cancerous tissue], so I was already very comfortable doing this type of minimally invasive cardiac surgery, using only small ports on the sides of the chest.”

Crain was back at work only two and a half weeks after the surgery. “I should have stayed home a little longer,” she says with a laugh. Crain feels healthy again and is ready to start exercising. “It’s a wonderful thing. This procedure is not widely known about, and there are lots of people living with afib [atrial fibrillation] who could benefit from this. They should all have an opportunity to know about it.”

Success rates for this type of surgery have been very promising. Brothers says, “We hope this procedure will be equally effective to the classic Cox-Maze, which has an almost 95 percent rate of effectiveness, but ours will be much less invasive.”

Almost a year after the surgery, Crain still feels great. “Now I do what I want—hike, travel, go to festivals. It’s been almost a year and I’m still afib free. My friends have told me it’s nice to have the old Cindy back. Honestly, I feel like myself again.”