New Orleans, known for its music and food, is also rich in art. The art of the pen is alive and well, and there are many, many local writers weaving their tales for us here. This month, I have found two novels I would like to share with you: one for its unique theme and one for its unique author. You decide which is which.

In honor of Valentine’s Day, I will start with C. S. Graham, a pseudonym that turns out to be a couple. C. S. Harris, a published novelist, and her husband, ex-Army intelligence officer Steven Harris, have collaborated and recently published a new roller coaster of a suspense novel. The Archangel Project is a fast-paced ride through the world of current day domestic political intrigue and corruption. The bonus is, although the rollicking chase takes the reader from Texas to Washington, D.C., and back, much of it is centered right here in New Orleans. I thoroughly enjoy when a writer takes the time to use real street names and make sense of the timing of a chase through, in this case, Uptown, and the streets surrounding Tulane. It appears that they did their homework and took their time gathering facts about locations, especially in light of changes that took place after Katrina.

The premise of the novel is not so unusual: government failures, the control of big money, conspiracy, Iran, oil, etc. However, there is an unusual twist. Apparently discussion of those extrasensory perceptions that were in vogue some decades ago are still under analysis by our federal government. New decade, new name: “Remote viewing” is the skill by which a person in a remote location can see details outside his own physical environment. Our protagonist has this gift and spends a lot of her mental energy dealing with its ramifications. Strange and yet central to the plot of this novel, it certainly rings true. Officer Harris spent 10 years in Washington, D.C., at the national intelligence level, where he was involved in the remote viewer training program. Intrigued?

I find the novel so, as it mixes the skills of two people into one well-put-together and believable story line, one that is ripe with all the characters readers of this genre expect: the rich oil witch you love to hate, the expendable brawny government fall guys, a likable soft woman yet to discover her strength, a tough guy who may or may not be changed by the new information he encounters. Graham has left an obvious setup for some of the main characters to conquer yet more injustices in our political environment. It is an easy, easy read for a short plane ride or an afternoon of lounging, and I look forward to more of them, particularly if the authors keep New Orleans in the limelight. And I mean in the novel, not in a remote viewing session!

Poppy Z. Brite, a truly unique and clearly passionate individual is also a local author and activist. She has of late been at the forefront of the crusade to keep certain Catholic churches open in spite of the archbishop’s decree to close them. Adding a layer of complexity to her multifaceted personality is this devotion to her church, which may be considered a far and curious cry from other aspects of her lifestyle. She has in some distant past described herself as male and one only has to Google her name to find insight into that and other struggles. Nonetheless, and perhaps because of her depth, Brite has written many a good novel in a variety of genres. In fact, John Berendt, the internationally renowned author of Midnight in the Garden of Good and Evil, recently shared with me his interest in meeting the author and recommended one of her earlier novels. Now, that is an endorsement! Warning: Though, I have not read Exquisite Corpse, Berendt said that although he enjoyed the work, it contains graphic scenes and can be disturbing. See more on Berendt in next month’s issue when he is back in town for the Tennessee Williams festival.

Albeit John Berendt’s enthusiasm and myriad delicious Internet discussions sparking my interest in reading some Poppy Z., I went the less controversial route and delved into the novel titled Liquor, an excellent topic for Carnival season! All author controversy aside, this novel is an enjoyable work of fiction based upon life in New Orleans for two young gay men working their way up the food chain, literally, in the restaurant business. Some local readers may find themselves wondering which big-name chefs the author is referring to. Even more tantalizing, though, is the accounting of what happens in a day behind the scenes in a restaurant, from purchasing and preparing to serving and wrapping up a good night with a beer or two. Her insight is not surprising, as her husband happens to be a local. The book reads almost like an exposé, but one that is light and enjoyable in nature. I am looking forward to reading the sequels.

Good luck to both the authors. See you at the Tennessee Williams festival! 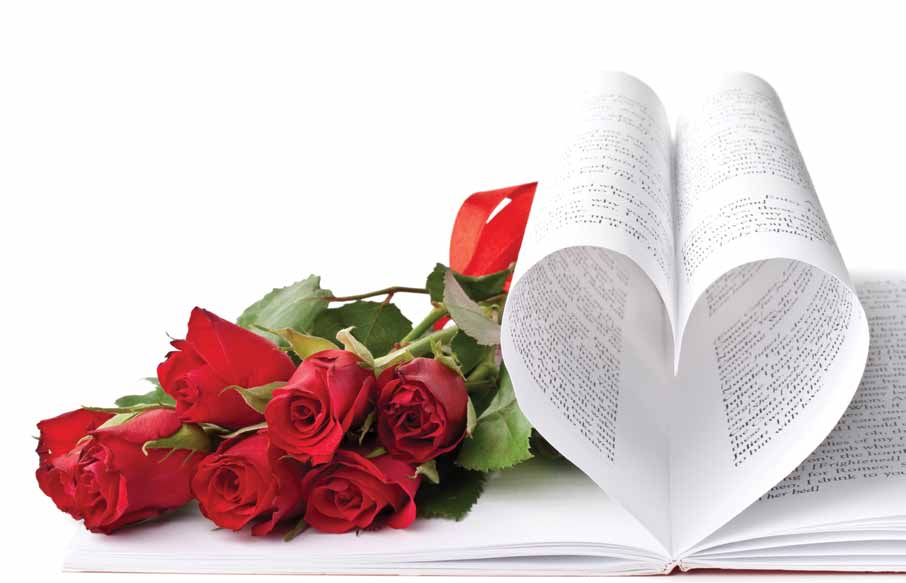