Paradise of the Pacific

113
0
113
New Zealand’s wines come into their own, with The Crossings leading the way 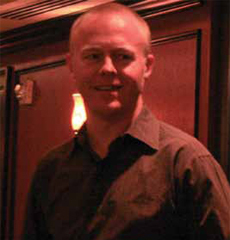