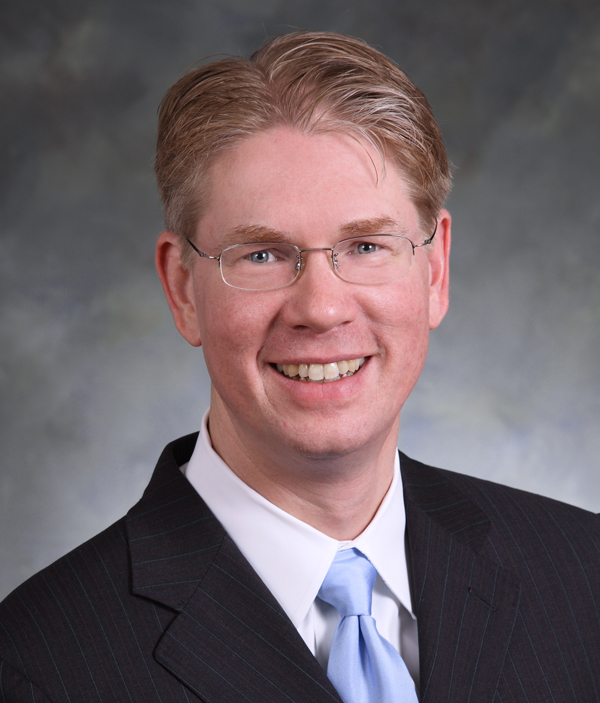 People associate New Orleans more with Creole cottages than downtown skyscrapers, but no local can deny that our downtown is perhaps the most dynamic part of the city. Of late, the area has seen tons of activity—new condos, new hotels, a new grocery store, museum expansions, reopened theaters and a revitalized Superdome, to name a few. The district serves as the city’s economic force with its concentration of established companies, start-ups and health-care institutions. While the organization called the Downtown Development District may not have a hand in everything going on downtown, it does facilitate lot of it. In addition, the organization works to create a general environment for great things to happen. Since its energetic president and CEO Kurt Weigle arrived from Detroit about a decade ago, the DDD has taken an elevated role in making the area thrive.

“My vision for downtown is for it to become a collection of dynamic, thriving neighborhoods,” Weigle said. “People don’t always think of downtown as having neighborhoods because not all of it is residential, but we want to make it a great community whether you live, work or visit here.”

The scope of what the DDD does is rather broad. One aspect is making sure the district is safe and clean. On its payroll are 20 uniformed Public Safety Rangers, who patrol the area by foot or bike and remain in contact with the New Orleans Police Department. Meanwhile, Clean Teams sweep up litter and pressure-wash sidewalks. The group also supports cultural events such as concerts in Lafayette Square.

Creating a space that’s appealing and secure helps attract activity and investment, but another aspect of the DDD’s mission is to foster development in a more direct way. “We do a lot of handholding. We help developers move through their process of finding financing and navigating red tape,” said Weigle. One project the DDD recently helped facilitate was the transformation of the defunct Krauss Department Store on Canal Street into luxury condos. Another is helping to bring the hospitals now under construction to the edge of downtown’s medical district.

The DDD is also doing its part to attract and retain bright new residents to New Orleans, as well as those locals who left for lack of opportunity. As such, the organization has identified three “Industries of the Mind” in particular to promote—BioMedical, Digital Media and the Arts—and launched a marketing campaign around them.

Although it receives federal and state money for certain projects, the DDD’s funding primarily comes from a “special assessment” (i.e., a tax) levied on businesses and residents in its jurisdiction. “I don’t mind using the word ‘taxes,’” said Weigle. “People value what we do for downtown. I can’t remember anyone ever saying the DDD shouldn’t exist. That’s a strong point of pride for me.”

Weigle grew up in Detroit in a mixed-race, working-class neighborhood called Warrendale that might not be picturesque but had, and still has, a strong civic fabric. The neighborhood’s resilient schools, churches and other institutions have allowed Warrendale to fare better than Detroit overall, and Weigle still sees where he grew up as an inspiration. After attending Catholic school, Weigle attended the University of Michigan; his original path to an MBA was derailed when an influential instructor introduced him to the urban planning program.

“Since I was in fifth grade, I would scour the daily newspaper for stories about development projects,” he recalled. “I was always interested in the field. I just never knew there was a career in it.”

Upon receiving a Master of Urban Planning, he found a job with the New Center Council, a development organization in Detroit where an influential mentor took him under her wing. Thirteen years later, the DDD position opened up, and Weigle beat out some 120 candidates for the job. Although the selection process was confidential, Weigle suspected he was chosen because he’d worked in a tough environment and he had a strong vision for New Orleans. At the time, the DDD was primarily involved in cleaning and safety but was looking to re-emphasize the development focus of its name.

New Orleans isn’t always thought of as a place that welcomes change, and Weigle indeed faced resistance from some quarters once he got to work. He has a soft-spoken demeanor but by his own acknowledgement, he can be “obstinate,” and that persistence saw him through. In the city’s post-Katrina recovery, however, his obstinacy isn’t needed as much.

“It’s a different environment now,” he said. “It’s like there’s a breath of fresh air.”

Weigle lives downtown, walks to work many days, supplies his fridge from the new Rouses and patronizes neighborhood restaurants. “It’s the downtown lifestyle I promote every day—the convenience, the walkable neighborhoods, the shopping,” he said. “I enjoy living it myself.”