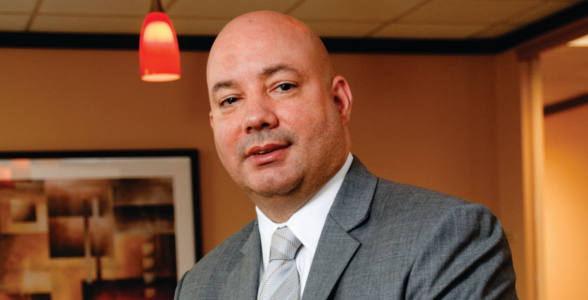 Growing up in New Orleans’ Seventh Ward, Daniel Davillier had sought to be an attorney since he was in the third grade. “My mother had saved an essay I wrote that I nearly forgot about,” Davillier said. “It said ‘I have a dream that one day I will be a lawyer and give back to the poor.’”

Fresh out of law school, Davillier landed a job at Phelps Dunbar, one of New Orleans’ most prestigious law firms. After 14 years, he became a partner. Being the entrepreneur that he is, Davillier broke free in 2008 to form his own firm focusing on general commercial transactions and litigation in various industries. Although he studied sports law in grad school, Davillier never dreamed he would be representing clients from the NBA and NFL like Scottie Pippen, Chris Paul, Baron Davis, Deuce McAllister, Jammal Brown and many more.

Unlike many traditional firms that operate on billable hours, Davillier Law Group prides itself on offering a fixed, value-based billing approach, much to the appreciation and benefit of its clients. This fixed method is a novel practice that features predictability of cost, the ability to forecast reliable budgets and efficient and productive lawyering.