Warm and Cozy: January is a time for warmth, comfort food and putting our feet before the fire. 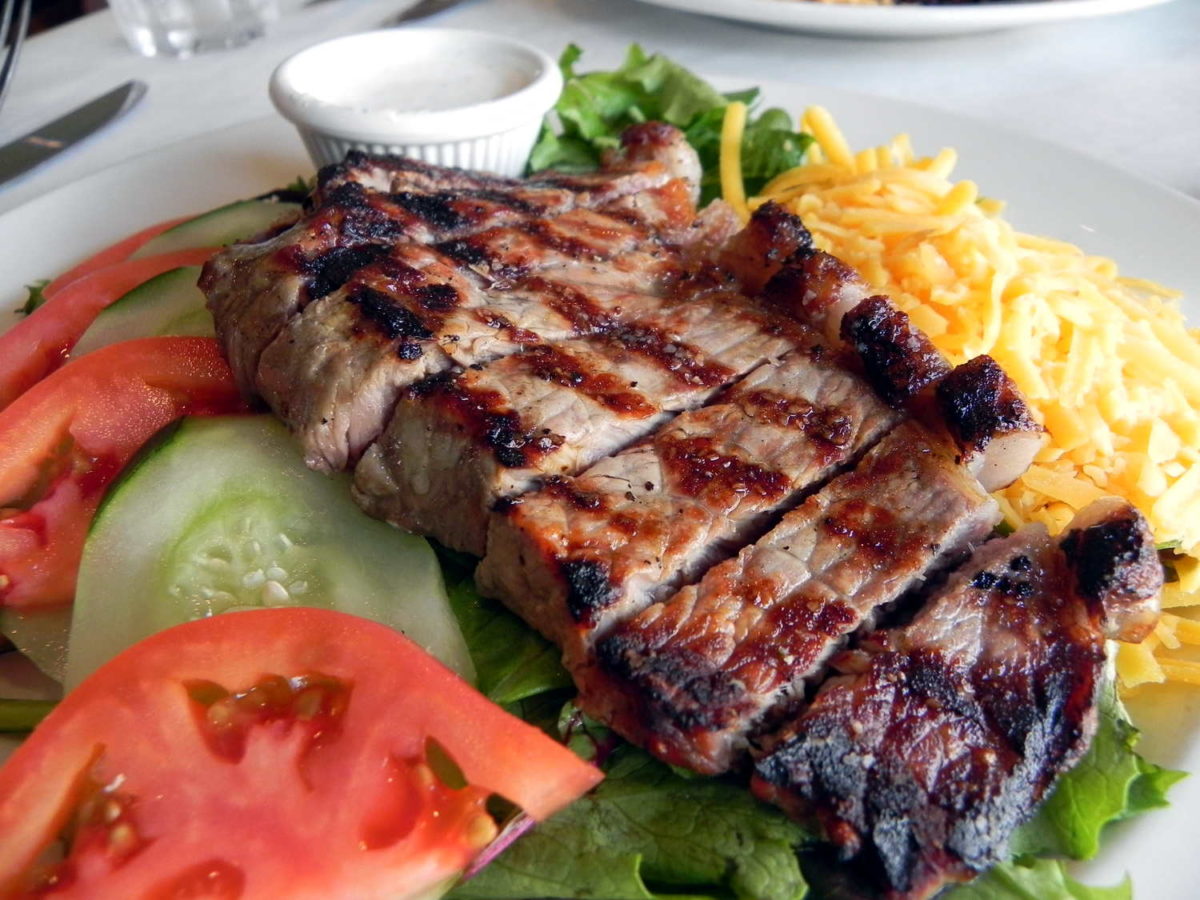 Lunch at: Located on the corner of North Scott and Canal streets, Canal Street Bistro seems to fall by the wayside when people are looking for great spots to lunch. Perhaps the maroon house-turned-restaurant fades into the background of the busy Carrollton intersection nearby. Next time, make a point to stroll into the comfortable little bistro. You’ll be welcomed by a skilled staff and fed delights by a seasoned chef. Dishes on offer include a lobster crepe with smoke pasilla-oaxaca cream sauce; a New York club salad with grilled New York strip steak and creamy blue cheese dressing; and mouth-watering carnitas served with fresh tortillas, black beans and rice. Trust us: You won’t regret it. 3903 Canal St., (504) 482-1225, canalstreetbistro.com

Sip at: On the fringe of the French Quarter, smack dab in the middle of North Rampart Street lies a dark little bar with killer cocktails (and a fireplace to boot) dubbed Bar Tonique. Touting hand-crafted cocktails without the pretense, this eclectic lounge with exposed brick walls and comfy couches offers excellent daily specials and happy hours in a casual atmosphere. Warm up next to the fire with a hot apple toddy in hand (crafted with Laird’s Apple Brandy and St. Elizabeth’s Allspice Dram) or a hot whiskey skin (made with Knappogue Castle Single Malt and a clove-pierced lemon peel). 820 N. Rampart St., (504) 324-6045, bartonique.com

Get your boogie on at: Though dance clubs abound throughout New Orleans, one of the hottest would have to be the Blue Nile. Although it has been operated under different names and different owners over the years, the building that houses the Blue Nile has been a club on Frenchmen Street for more than 40 years. This eclectic club with colorful murals and a huge dance floor plays host to local musicians like the New Orleans Rhythm Devils; New Breed Brass Band; Washboard Chaz Blues Trio; Kermit Ruffins; Micah McKee and Little Maker; and the Street Legends Brass Band. The drinks are cold and the music is hot, so be sure to wear your dancin’ shoes! 532 Frenchmen St., (504) 948-2583, bluenilelive.com

Revive at: Tucked in between a three-story condo and St. James Cheese Co. on Tchoupitoulas Street, Revelator Coffee Company is slinging specialty coffee drinks brewed from house-roasted beans, drawing both locals and visitors in to discover the secret behind the “eye.” Go in for your java fix or try some fresh-squeezed juice from City Greens and pastries from Gracious Bakery. 637 Tchoupitoulas St., revelatorcoffee.com

Catch a flick at: Opened early in 2016, The Broad Theater offers four screens of independent and art-house films in the renovated building that once housed Mid-City’s Movie Pitchers. Owner Brian Knighten and general manager Brian Jones feature independent, foreign and regionally made films at a price that’s nearly one-third less than your average theater. Films include titles like Justice League and Star Wars: The Last Jedi to others such as The Disaster Artist with James Franco and Seth Rogan, The Square by Ruben Ostlund and Pixar’s Coco from director Lee Unkrich. 636 N. Broad St., (504) 218-1008, thebroadtheater.com

Dine at: Cram into the tiny spot on Magazine Street and get your ramen fix at Nomiya, a new restaurant from chefs Hidetoshi “Elvis” Suzuki, Allen Nguyen and his sister Christie Nguyen. Start with pork buns with cucumber and Japanese mayo or dive right in to a steaming bowl of ramen with house-made noodles, marinated and braised pork belly, scallions and soft-boiled egg. With three incredible flavors — tonkatsu, geki-kara (spicy) and kuro with toasted garlic oil and buttered corn — it’s hard to go wrong. Plus there’s a bunch of extras you can add like bamboo shoots, pickled ginger, fish cakes and Japanese pickles. 4226 Magazine St., nomiyaramen.com

Brunch at: Power couple Michael Stoltzfus and Kristen Essig never fail to please, especially with such a skilled staff (ahem chef de cuisine Cesar Nunez and pastry chef James Kubie) at the always excellent Coquette. Stop in for Sunday brunch at the cozy restaurant on the corner of Washington Avenue and Magazine Street and prepare to be wowed. If a $20 two-course prix fixe with dishes like smoked pork gumbo, braised pork shoulder with scrambled eggs or rabbit bucatini doesn’t do it for you, try the family style fried chicken with half or a whole bird served with deviled eggs, house made pickles, buttermilk ranch and more. Treat yourself to a dessert of deconstructed tiramisu or a cafe au lait eclair, and it’ll be a brunch to end all brunches. We promise you’ll never forget it. 2800 Magazine St., (504) 265-0421, coquettenola.com

Feel the heat at: In celebration of the theater’s 75th year and our city’s tricentennial, La Petite Theatre presents Tabasco: A Burlesque Opera Jan. 25-28. George Whitefield Chadwick’s score comes to life with a full orchestra and chorus. Originally performed in 1894, the Burlesque Opera of Tabasco is a musical comedy about a Middle Eastern pasha who craved spicy food so intensely, he threatened to behead his French chef (an Irishman in disguise) who continuously produced bland food. His subsequent discovery of Tabasco might be the only thing that saves his neck! 616 St. Peter St., (504) 522-2081, lepetittheatre.com

Relax at: Twin to its brother Saint Lawrence, Saint Cecilia is a gastropub in the French Quarter serving inspired drinks divine food created by chef Melissa Jordano ’til midnight. Relax and enjoy a Pimm’s Cup craft daiquiri, while sharing a plate of crawfish spring rolls or confit chicken wings with a Thai chili glaze. Entrees include items like the classic Gulf fish almondine or the chef’s own handmade gnocchi with pesto, asparagus and cherry tomatoes. You could also opt on the simpler side with an oyster banh mi po-boy or an infinitely pleasing poutine loaf with roast beef debris gravy and fried cheese curds. 91 French Market Pl., (504) 522-5851, stcecilianola.com